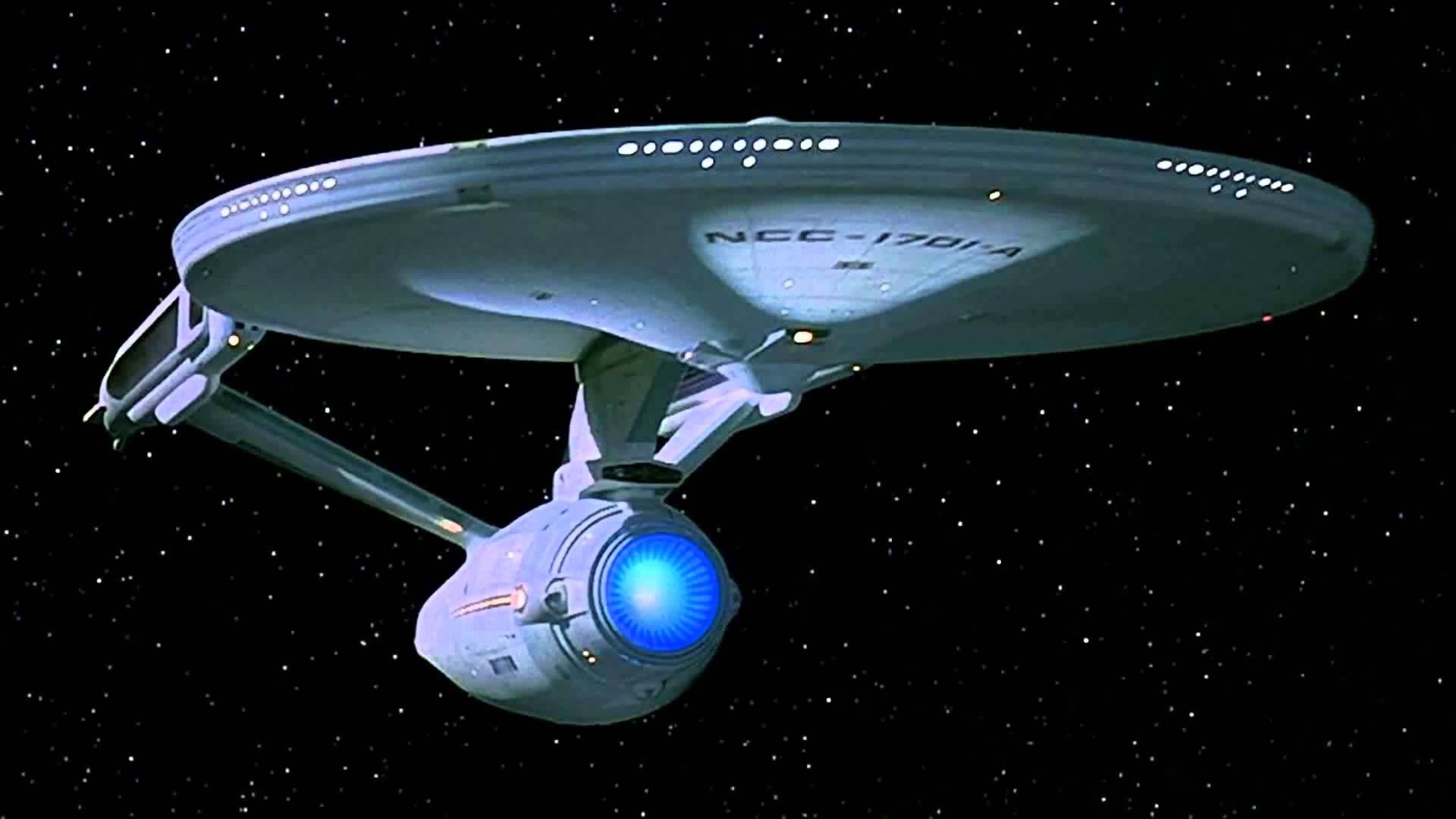 Today at the age of 90 William Shatner went to where we all know him from.

Blue Origin launched its rocket New Shepard on Wednesday with an all-civilian crew including Star Trek actor William Shatner, who became the oldest person to make the journey to space at 90 years old. The Blue Origin vessel successfully landed in Texas after reaching the edge of space, as it flew to an altitude of 66 miles. Shatner surpassed 82-year-old aviation pioneer Wally Funk, who set the previous age record just a few months earlier. The NS-18 mission was originally scheduled to fly on Tuesday, but Blue Origin decided on Sunday to delay the launch due to forecasted high winds.

Star Trek is almost a religion in my country. Not the shows, but the dream that they represent. To Boldly Go Where No One Has Gone Before… Space The Final Frontier. I am 60yrs old, I along with all my peers grew up with the Dream of the Space Program. My entire life we have strived to reach the Stars and Sail the void between worlds. We all watched the first Launches the successes and failures, the first steps on the Moon. The Joint missions in Space with the then Soviets. From the deep space probes to the landers on Mars everyone of my age group cherished the dream.

Star Trek showed us that future in so many different variations. It also showed us that we will bring to Space that of what we are good and bad. Roddenberry weaved every social dynamic into the series from racism, war, even the hippie culture, but it was all overlaid with Hope, Justice and a well defined vain of Right & Wrong.

Star Trek is a Fantasy, but it was the seeds of the dream for reality.

Today Shatner lived that dream to the fullest. That dream has seen many rises and falls in my lifetime. Rockets blowing up on the pad with men aboard, the Shuttle disaster and countless other disasters around the world. The Politicians have shut the Space Program down multiple times only for it to rise again and again.

NOW Space is finally in the hands of the Capitalist Industrialist. Now we may actually spread our wings and soar venturing into the black. We return to the Moon shortly.

Artemis 3 (officially Artemis III) is the first crewed Moon landing mission of the Artemis program and the third planned flight of NASA‘s Orion spacecraft of the Space Launch System. Scheduled for launch in September 2024, Artemis 3 is planned to be the second crewed Artemis mission and the first crewed lunar landing since Apollo 17 in 1972

May we all Live Long and Prosper