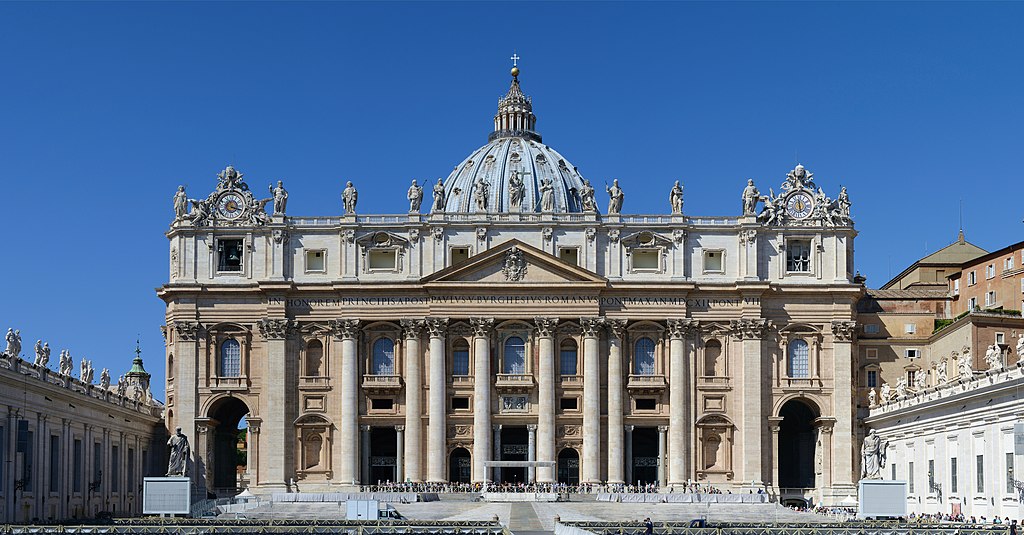 It is a sad fact today that voices which tend to speak CERTAIN opposing views and CERTAIN viewpoints tend to be swiftly silenced, especially by the tech giants who run the well-known and well-used apps.

So I wonder how long Father Edward Meeks’ voice will be allowed to reverberate across the bandwidths of the West?

I left the Church a long time back, but it does my old bones good to hear a religious voice echoing many of the thoughts which run through my mind.

The Man in question used to be an American Protestant Pastor, but didn’t like the sounds he was hearing from his own Church’s hierarchy, so switched to the Roman Catholic, which at least has held to certain beliefs, NO MATTER WHAT!

Folks, I give you the voice of One who, whatever your religious preferences are, says exactly what is in his mind, and which maybe should be on yours.