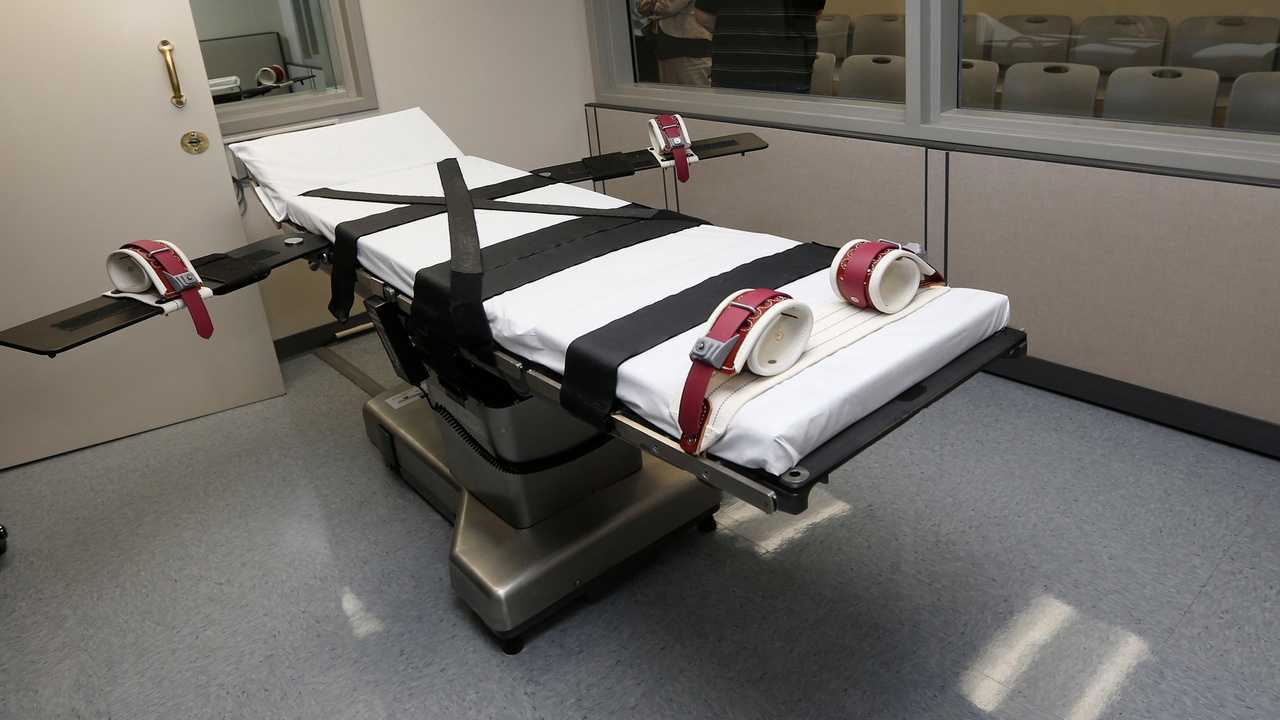 If we put a vote to the British people on whether to bring back the death penalty a majority would vote YES. This has always been the case. This is also the reason why no politician would offer us a say in the matter, especially since the result of the last referendum.

I am in favour of such an action, not to punish or for revenge, but to enact compassion and to save money. I am not interested in moral arguments, an eye for an eye or human rights of murderers.

If we convict a violent criminal to ‘life in prison’ with no opportunity for release, then are we torturing this individual until the day they die? Is this humane? Is this the compassionate society we tell ourselves we live in? People are constantly fighting not to treat animals this way, yet we are happy to treat our fellow citizens in this manner.

Imagine waking up every day knowing you will never see the outside world again, never to be free, and that no second chance is coming your way. Mental torture. Some people may think this is a fitting punishment and the more we distress the convict the better – but it does not achieve anything positive. We need less emotion in this matter and more common sense.

Nearly everything comes down to money and this issue is no different. Prisons are expensive, very expensive. An average prisoner costs the taxpayer approx £45K a year – I wonder how many would stop committing crime if we gave them this money instead? The answer would be zero. The majority of criminality is not about money but culture, personality traits and a lack of personal responsibility.

A serious violent criminal needs a high-security prison and these cost more, approx £80K a year. Ian Brady, the moors murder from the 1960s, died in prison after 50 years – he cost the taxpayer £14 million, maybe even more. Is this value for money? We paid for the pleasure of torturing him for over half a century.

Allow me to state what the death penalty is not going to achieve. There is no evidence that serious crime falls due to having a death penalty – it is not a deterrent. I am not arguing that we will have fewer murders, only no more from anyone we execute.

Why does the ultimate penalty not have a deterring effect? There are several reasons. Many murders are not planned and happen ‘spur of the moment’ fuelled by alcohol or mental health issues. Individuals are not in the right state of mind and therefore do not think through consequences or penalties.

A small number of people plan to murder. They spend time working out the best way to commit the crime without being caught. They do not spend much time contemplating what type of punishment awaits if caught, for they are planning on not getting caught. The only thing that may stop them from going through with their planned action is if they think they may be apprehended. The deterrent is the likelihood of being caught, not the severity of punishment.

People rightly raise concerns when the topic of bringing back the death penalty is discussed. These concerns usually fall into two categories: some innocent people were executed previously, and ‘the state’ killing people is wrong. Both are good points.

Innocent people were hanged in the UK for crimes they did not commit. This is a tragedy and a fact. But I am not arguing for the same flawed system. Technology has come a long way since the 1960s and we can create a system that removes error and corruption.

How about we only consider execution for murderers that have been caught on camera in the act, have over 10 witnesses and DNA evidence? Almost every person in the UK has a video camera on their phone. We are in the top three countries for having the most CCTV cameras – cars have dashcams – ATMs have cameras. We even have GPS trackers on our phones.

Previously, some evidence was tampered with by police to get a conviction. This cannot happen using the above criteria. But let us say a corrupt officer does such a thing in a death penalty case, what should be the consequence? This is easy. The penalty should be the death penalty for it is attempted murder or actual murder depending on when the corruption is discovered.

A set criteria of when the death penalty should be used can be developed. It does not have to rely on a dodgy police officer, a misheard statement, or a controversial piece of evidence. We do not take fingerprints with ink anymore for we have developed technologies that remove human error and increase accuracy. We can do the same in this matter.

The state has always killed people and continues to do so. We deny people some expensive medical treatments because the NHS cannot afford them – this leads to death. We facilitate the abortion of 250,000 babies per year – a quarter of a million murdered every year in the UK. We train and send our soldiers off to war to kill or be killed – they do this on our behalf. The state does kill and does so knowingly, we just call it something else.
If we are never going to allow an individual out of jail, then the most humane way we can treat them is with compassion by putting their quality of life first.

The question you need to ask yourself is which court sentence is best for the murderer, society and the taxpayer: is it life in jail or a quick pain-free end?