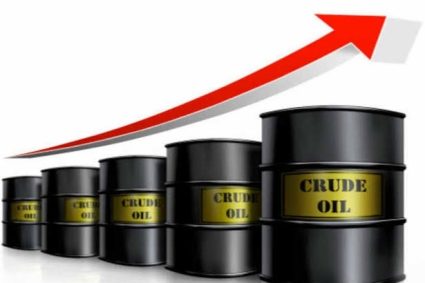 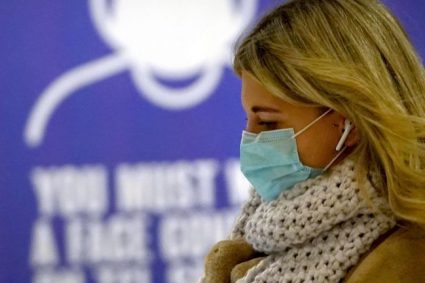 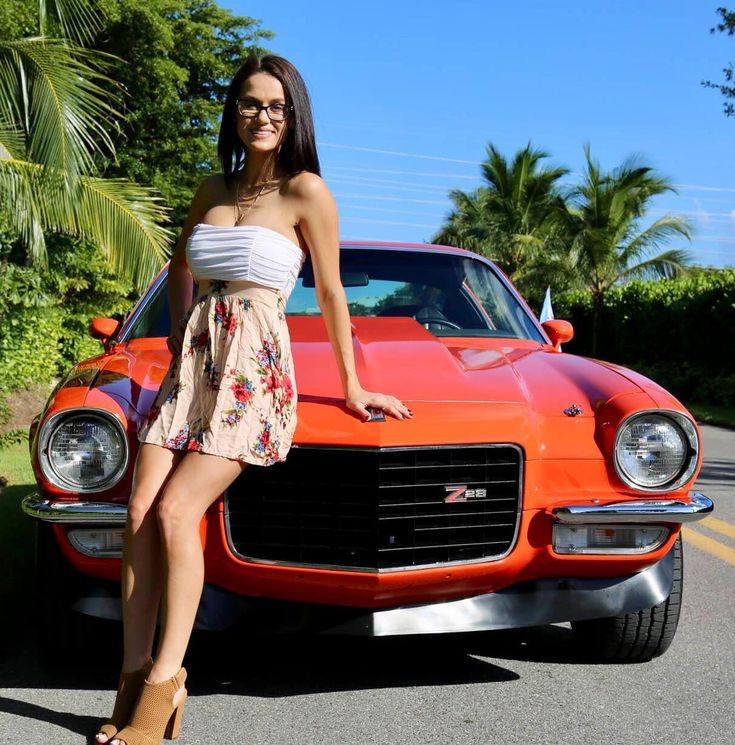 I can’t write what I feel about this topic openly…. My language would not be suitable for any environment except maybe the Prison that these people we have put in power belong in.

The Democrats that are now in control of the Federal Government have declared WAR on the working people of America. It started DAY 1 when President Biden essentially shut down Oil & Gas Production in the United States.

I remember the 70s unlike this man who has served in Government for over 50 years never having to pay for his own needs, never effected by the Laws and Restrictions that he and his ilk have burden the People with. I remember the Gas Lines of the Oil Crises, the Odd an Even days that you were restricted to buying gas.

The GOAL supposedly since that decade was to make the U.S. Energy Independent.

Under President Trump the U.S. reached that Goal, not only did we reach it we tapped enough Oil & LNG to make the U.S. the worlds largest Reserve of excess fuel. We were on the verge of becoming the Worlds largest Supplier of Oil & Gas. No longer would we or the rest of the world have to rely on OPEC or Russia for their Energy needs.

On Day 1 President Biden and the Democrats ended it, shutting down Pipelines and Capping Wells over the entire nation causing Millions to lose their Jobs. That one set of actions destroyed the American Economy. The effect of this policy is continuing to do immense damage to the country that is only get worse for the American People everyday.

Those in Power are deaf, and oblivious to the growing pain and suffering that they have caused and are continuing to make worse. Just listen to this stupid Bit** cackle like a Hyena and then put the blame on the Arabs who they just GAVE control back to, and give it to them this Administration did. We took Control of the Oil & Gas Market by sheer American Production and Innovation which the Democrats purposefully dismantled.

This stupidity is continuing as the Biden Administration is about to shut down another Pipeline and it’s not even our Pipeline it’s Canada’s, but to their misfortune it Runs through the U.S. the Democrats are Revoking the permits for the [Line 5] pipeline that delivers oil from western Canada across Wisconsin, the Great Lakes and Michigan and into Ontario.

This attack on the American People is not a mistake, or an unintended consequences. This is a calculated plan to remove the Gasoline Engine from “Private Use”. The price of Gas at the Pump was $2 a Gallon and falling when Trump was President, it is now $3.50 a Gallon and rising with no end in sight. The Goal is to end the Sale/Production/Use of Gas Powered ANYTHING in the United States. They have not stated these goals, but the plans and policies they are making into Law are doing exactly that. 3 States have already passed Laws that as of 2035 no NEW Gas Powered Cars and Trucks can be sold in those States.

The governors of a dozen U.S. states including California, New York, Massachusetts and North Carolina called on President Joe Biden on Wednesday to back ending sales of new gasoline-powered vehicles by 2035, a dramatic shift away from fossil fuels. In a letter that was seen by Reuters, the governors, which also include those of Connecticut, Hawaii, Maine, New Jersey, New Mexico, Oregon, Washington State and Rhode Island, urged Biden to set standards “to ensure that all new passenger cars and light-duty trucks sold are zero-emission no later than 2035 with significant milestones along the way to monitor progress.” EVs currently make up just 2% of U.S. vehicle sales. In March, a group of 71 House Democrats urged Biden to set tough emissions rules to ensure 60% of new passenger cars and trucks sold are zero-emission by 2030, while 10 U.S. senators urged Biden “to set a date by which new sales of fossil fuel vehicles will end entirely.”

The $1.2 Trillion Infrastructure Bill Passed Friday Night has only 10% of it’s funds set for Infrastructure, the repair, and maintenance of Bridges & Roads. The other 90% is all being spent on transforming the American Society into a Gas Free Nation. Building Electric Vehicle Charging Stations, Windmills, and Solar. All 3 Products primary parts are built and manufactured in China slaving our economy to whims of China.

The Biden Administration repeats itself Daily saying Joe wants to FUNDEMENTALLY change the American Economy, except they are very careful not to lay out what that statement means. They do not dare to do so, and the lack of a free press prevents it from being discussed in any largescale environment or platform telling the People what the Squad and the rest of the Communists we have elected are putting in place and what the effects of these policies mean.

The MSM sadly no longer exists anywhere in the world, but here in the U.S. it has become the activist arm of the communist religion of the Green New Deal and the willing mouthpiece for their Religions Lies of Man Made Global Warming.

The Avg. American home has 2.5 cars, there are 286.9 million cars and light trucks in use in the U.S. EVERY ONE OF THESE VEHICLES WILL BE BANNED… they will be called Clunkers and we will be forced to trade them in on a Chinese Battery Powered Vehicle. We WILL NOT be given a choice. As they BAN the Gas Car & Truck they are implementing policies to drive the price of Gas to $10 a gallon to make it economically impossible for the average American to afford to keep their gas vehicle.

90% of Americans can not work without driving to their job, there are only 3 cities in the U.S. that have 24hr a day Public Transportation and riding that transportation in those 3 cities is NOT safe.

If we make it through the next 3 years without violence on a large scale breaking out it will be a miracle. 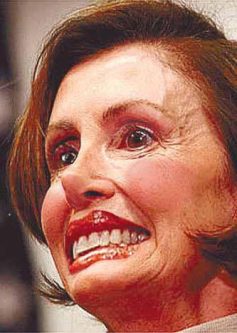