BREAKING: Kyle Rittenhouse found not guilty on all charges 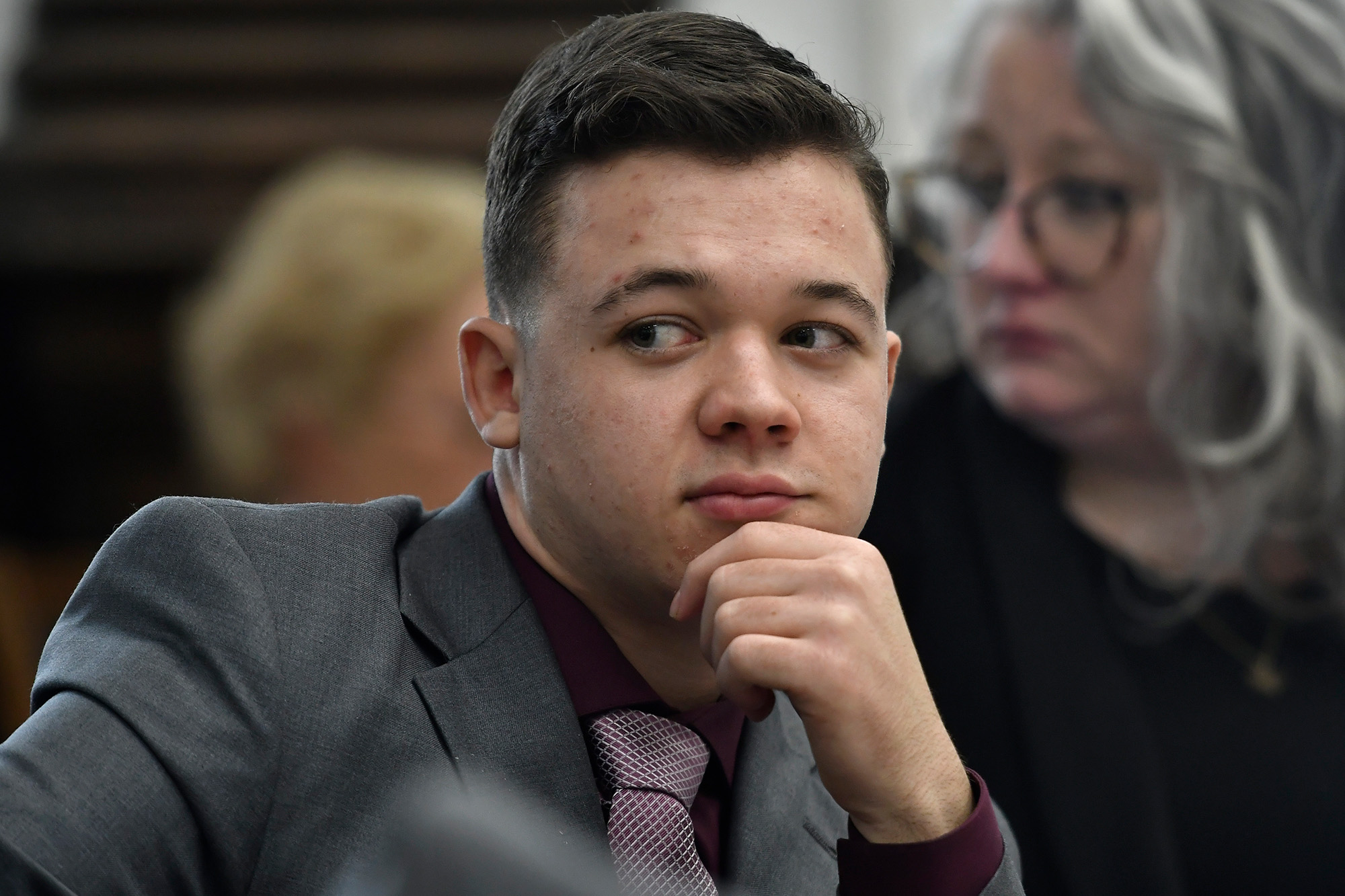 The only other thing to say on this is it has been a delight and brings this writer hope that after this Jury did their duty there have been basically no Riots…. Amen to that. The City, State, and Country has not BURNED.

Let’s look at the Case and wrap this up….

Rittenhouse was charged with “First Degree” in all his charges. They accused him by charging that way with the Intent, Planning, and Execution of the crimes. He wanted to kill someone, he planned the killing, and he Executed his Plan… that’s what First Degree means. None of those boxes were ticked off…..

Watching the Trial it was obvious by the Prosecutions witnesses that Rittenhouse acted in self defense.

Just a quick synopsis. Kenosha was “Rioting” because the news reported that the Police Shot and killed an unarmed Black Man in the back. Fact the perp was kidnapping his daughter, the cops were called by the 5yr old’s mother and the Perp lunged at Police with a knife was shot, and is still alive.

A false story by the press caused a town to burn.

The Town of Kenosha is where Rittenhouse’s Father, Grandmother, and Sister Live. It is 17 Minutes from the house he lives in with his mother down the road. The fact that the Stateline is in-between the two just a mile from his residence is irrelevant. We need no papers to cross stateliness, and doing so with a Rifle in your possession in the United States is not a crime.

The Rifle was totally Legal a non-modified, semi-automatic, black rifle. In most states the age to Own, and Purchase such a weapon is 14yrs of age. It is LEGAL in every state of America to openly carry a Rifle except on Restricted Federal or State Property.

Let’s get into the fact that all 3 of the people shot were convicted felons.

Joseph Rosenbaum Convicted Felon Sex Offender raped and kidnapped 11 different boys over 8yrs, making him a Level 3 Offender, Failure to Maintain register status (megans law) Released 3 hours prior to the riot on the night of his death from a Mental Hospital.

Only one of the above was from Kenosha and none of the 3 lived closer to where the incident took place than Rittenhouse does.

Rosenbaum twice in the fifteen minutes before the shooting told Rittenhouse and another man that he was going to kill them as he continuously swung a chain.. While Rosenbaum was screaming at defenders death threats a shot was fired by another “Protestor” at this point Rittenhouse ran and was pursued by Rosenbaum trying to do what he said KILL Rittenhouse with his chain…. when he caught the Rittenhouse he was shot and killed by him in self defense.

The mob lurched forward Rittenhouse continued to run until he was hit in the head with a thrown brick at which time he fell and was attacked by Huber who beat him in the head several times with a skateboard and was in the process of trying to stomp his head into the blacktop and pop it like a pumpkin was shot an killed by Rittenhouse in Self Defense.

At which point Grosskruetz a Convicted Felon walked up and pointed an illegal handgun at Rittenhouse’s head to in his own words “kill him” and was shot in the Arm by Rittenhouse in Self Defense.

There should have never been riots, there should never have been charges brought against Rittenhouse. Both were Media Driven Falsehoods caused by Fake News.

Some of The Propaganda & Lies