The BBC is back on form. Fresh from describing the Austin serial bomber as a conservative, on scant evidence, the controversial state broadcaster now describes the muslim murderer of three people in France today as “a gunman”.

The Moroccan (well done immigrationistas) murdered one person in Carcassone before driving to nearby Trebes. There he murdered two hostages in a supermarket. The death toll might rise. During the Islam-inspired attack a gendarme, Arnaud Beltrame, swapped himself for a hostage. He’s now in a critical condition in hospital. 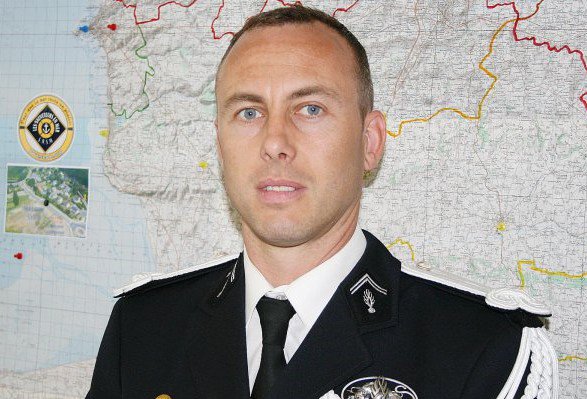