THE END OF IRAQI WAR DAYS.. 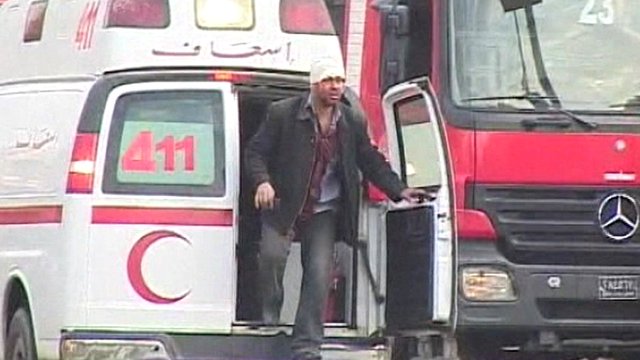 Following the withdrawal of American and British troops from Iraq, with that proud and ancient land now cleansed of the presence of the Great Satan, how are Iraqis getting on with their lives? Ending them, violently.

A wave of apparently co-ordinated bomb attacks in the Iraqi capital, Baghdad, have killed at least 57 people and injured more than 170, say officials. The interior ministry said 13 locations had been attacked, including al-Amil in the south of the city and Halawi and Karrada closer to the centre. The bombings are the worst in months – and follow the withdrawal of US troops. They come amid fears of rising sectarian tensions as the unity government faces internal divisions. It was not immediately clear who was behind the attacks. However, analysts say the level of co-ordination suggests a planning capability only available to al-Qaeda in Iraq.

They love death like we love life … to borrow a phrase. Still, if they must kill better they do not kill our people. I wish they would desist from mass slaughter but this time only liberals can blame us. They hate each other to death and sadly there is nothing we can do to stop them.

6 thoughts on “A MUSLIM MERRY CHRISTMAS”