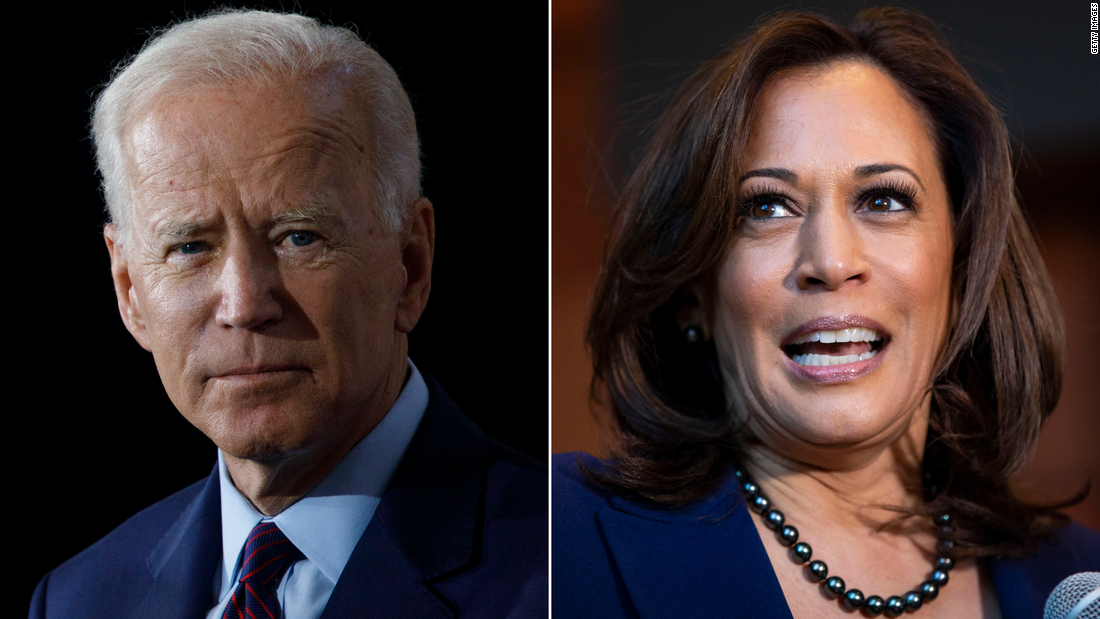 At a time when US citizens are asking how long Joe Biden can survive as President, who’s best qualified to take on the Republicans in 2024 elections? With VP Kamala Harris’ poll numbers in the downward trend, Michelle Obama could be one to wait and watch.

Earlier this week, Business Insider proclaimed, with all the liberal indignation it could muster, that “Republicans can’t wait to make Joe Biden’s life miserable” in the event the GOP dominates in the 2022 midterm polls. The Americans are totally disillusioned with rising prices and low respect for the USA and where its once favoured ally Pakistan refusing to attend the Democracy Conference called by the USA, which was also not attended by the likes of President Putin and President Xi and many important nations did not get their due invites, which has divided the world and projected a bad image of the USA.

What the citizens glaringly failed to understand, however, is that Joe Biden needs no help making his life miserable. From failing to protect the southern border amid a pandemic, to severely curtailing America’s energy independence, to leaving behind hundreds of US civilians in Afghanistan amid the worst-conceived military withdrawal in recent memory, Joe Biden is Joe Biden’s worst enemy. Iran and US talks at Vienna are not progressing satisfactorily too. Democrats are playing with fire especially due to the tinkering in the education system. Parents are fed up with tinkering and a small movement sparked a revolution that helped Virginia from blue to red in November 2021. The movement galvanised parents over ‘critical race theory’ curriculum and movement called fight for schools started two years ago by parents who were concerned the school district’s efforts to promote racial equity would dilute the system’s emphasis on academics. Citizens are distraught that some books that were added to the curriculum were too graphic and inappropriate and they were unhappy that advanced learning was given a raw deal. Racial equity in education means the assignment of students to public schools and within schools without regard to their race. This includes providing students with a full opportunity for participation in all educational programs regardless of their race. This has stopped advanced learnings in the schools and angering many citizens.

Never before has an American President witnessed such a dramatic turn of political fortune. Elected into office at the ripe old age of 78, with the highest number of votes in a presidential election, political pundits are already debating whether the 46th POTUS is coming or going.

Last week, the White House signalled that wobbly Biden would seek re-election in 2024 despite some understandable “Democratic fears.” This week, the political winds have already started to shift, with analysts saying Democrats have “given up” on the possibility of Biden crawling back from extremely low poll numbers.

At this point in the political game, the non-delusional Democrats in the party (albeit a minority) have long come around to the realisation that neither Biden nor his deputy, Kamala Harris, have the slightest chance of successfully representing the Democratic ticket and defending it in the 2024 elections.

Kamala Harris, who last month received a 28% approval rating, is about as far from presidential material as Pluto is from the Sun. Her speeches, which drone exquisitely into ethereal nothingness, reveal not only a conspicuous lack of charm and personality, but the depth of her intelligence, which would struggle to free itself from the shallow end of the kiddie pool. Further a number of her team’s key advisors, who are mostly from the minorities have started resigning and leaving from the team.

The Democrats will not support this lady’s presidential bid, exactly as they did not in 2019, and the only reason she is now being considered as a possible candidate in 2024 is to save face; not her face, mind you, but that of the party for being so utterly short-sighted to pair her with Biden in the first place. Her contributions in the functioning of the government is also not highlighted.

This trail of unfounded fears brings us to Michelle Obama, who has been touted as one of the last hopes to save the Democratic Party from its own excesses. At first glance, the mere thought of the former First Lady going head to head against the likes of Donald Trump, or any other Republican candidate, sounds like sheer madness. Moreover, it shows how shallow the Democratic bench strength is as far as raw political talent is concerned. Yet opting for Michelle Obama as the Democratic presidential contender in 2024 is not as half-baked an idea as that of Kamala Harris making a run for the top post.

Much like Trump, Michelle Obama has charisma and charm – boatloads more than Harris – and is hugely popular among Democratic voters (despite the fact that a recent public opinion poll somehow actually put Harris ahead of Obama by full three percentage points, 13% to 10%, respectively). It’s important to remember, after all, that US elections are not determined by intelligence, but by personality and charisma – the raw essence of any baby kissing, hand-shaking politician.

Although Obama has little direct experience in the US political jungle, she’s been close enough to watch the proceedings as a former First Lady to understand how it all comes together. She continues to deny that she has any political ambitions, but in the event she’s been secretly honing her debating skills and the art of the savage retort, it is not inconceivable that she could fare very well in any future debates, even against the fearsome Orange Man.

With that said, I believe the Democratic Party is wasting the political talents of one of its most respected members, Tulsi Gabbard, the former House representative from Hawaii and soldier who served in the Iraq war in a field medical unit.

Here is an incredibly articulate woman, with the most diverse resume, who has witnessed the horrors of US foreign policy first-hand. Unfortunately, it is exactly Gabbard’s professed commitment to rid the US political system of its warmongering ways – she once called Hillary Clinton “the queen of warmongers, embodiment of corruption, and personification of the rot that has sickened the Democratic Party” – that prevents this woman from getting the attention she richly deserves.

Gabbard – who ran for president before suspending her election campaign – was one of seven contenders who earned delegates during the 2019 primary. Yet she was the only one not offered a speaking slot at the Democratic National Convention, thereby proving once again the folly of US politics, where the American people have the freedom to vote every four years, but only for the pre-selected field of candidates chosen for them.

Perhaps it is best to wrap this up with remarks from one of the most experienced politicians in the world today, Russian President Vladimir Putin.

On the possibility of Joe Biden running again in 2024, Putin said, “As for Biden’s announcement about his possible re-election, I think he was absolutely correct to do so. Because if election preparations were already beginning in America, the management of the country would suffer significantly.”