A competition which I have just become aware of deserves, I believe, the earnest attention of ATW readers.

It is the annual competition to determine the Royal Air Force Image of the Year.…..People’s choice.

All you have to do is go to the Website, select your favourite photo and, of course; vote.

My own selection was, of course, probably the most graceful fighter aircraft of the whole of WW2:- 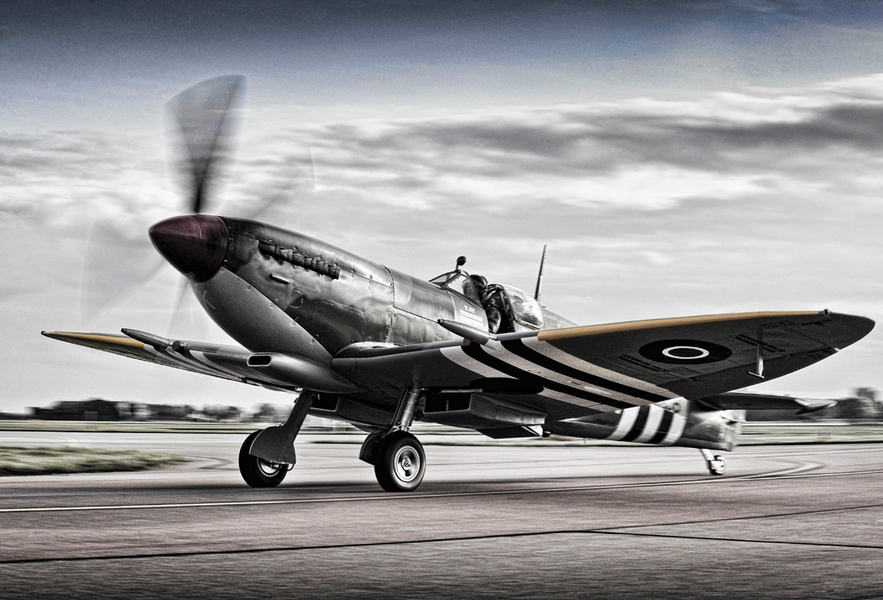