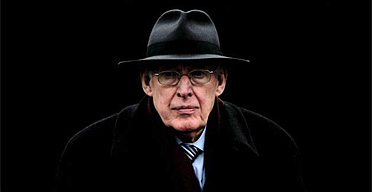 I laughed when I read that Ian Paisley has claimed that Norther Ireland can regain its place as an economic powerhouse on the world stage. The Stormont First Minister told the CBI Northern Ireland’s annual dinner in Belfast last night that the Stormont Executive had laid the foundations for a strong economy. LOL and god preserve us from the delusions of politicians! For starters, I am unable to recall EXACTLY when Northern Ireland was a global economic powerhouse, dates and figures anyone? Second, the idea that the Stormont Assembly has "laid the foundations" for a vibrant economy is hilarious. The only way that a vibrant economy can be created here is if the reliance on the Public Sector is slashed – which means reducing the size of the Public Sector. but the NI Executive has said it intends to GROW the State sector so there is teensy weensy problem there! Next up, tax rates. Economic growth comes from aggressively reducing tax rates and allowing companies to invest in the future. This has  not and will not happen under the Stormont Assembly. Instead we are witnessing spiralling rates bills, increasing water taxes, surging energy costs, increased bureaucracy – all of which will restrict real economic growth. The truth is that Paisley is talking  through his hat – in his case a fedora.

3 thoughts on “AN ECONOMIC POWER HOUSE ONCE AGAIN!”