“You look underneath that UKIP facade…………..

A change of heart?

and doubt crept in…..

EIGHT YEARS LATER: BLAIR ADMITS TO LYING US INTO WAR

we know you by your friends 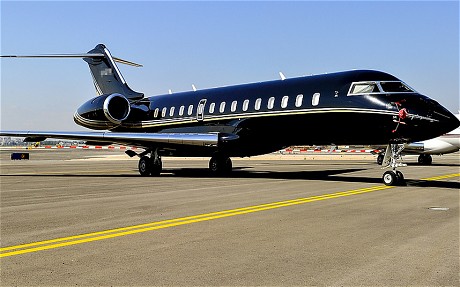 Well, one just cannot just sit with the little people, especially when one’s done one’s bit to save the world; what; eh?

23 thoughts on “And all that security; and those nasty queues, as well!”