why she was smirking quite so broadly.

It was of course for a total payout of  £Six Hundred & Seventy-Nine Thousands.

Smile for the camera, Peter. 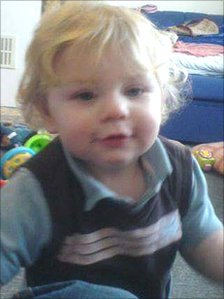