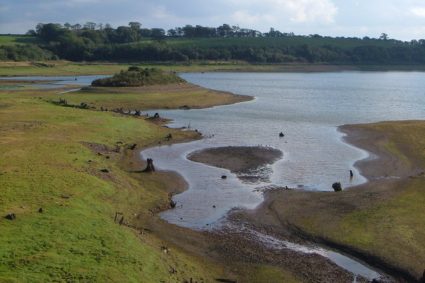 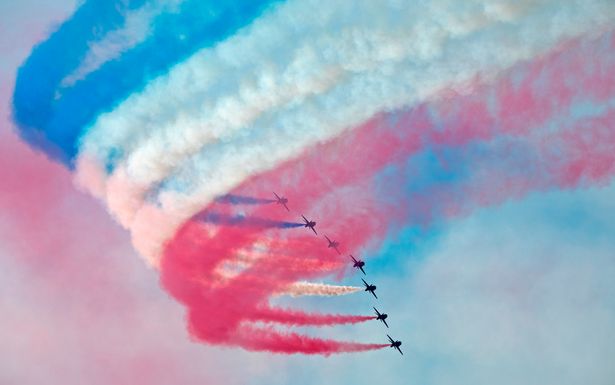 Yesterday, the 6th June, was an auspicious day, in many, many ways. We had completed the acclamation of our Monarch, Elizabeth the Second, on the 70th anniversary of her coronation as Queen. Even as the Leftie-liberals tried to spew their distaste at the very presence of this amazing Lady: on the Mall, the Palace forecourt, in homes and in parties across our Nation; the great British Public showed their liking and admiration for a woman whose total life has been dedicated to their service.

It was also the 76th Anniversary of what General (later President) Dwight Eisenhower broadcast to the 150,000 troops marshalled on the ships, aircraft and embarkation beaches of Southern England in June 1944, “You are about to embark upon the Great Crusade toward which we have striven these many months. The eyes of the world are upon you. The hopes and prayers of liberty-loving people everywhere march with you. The tide has turned,” he told them. “The free men of the world are marching together to victory. Good luck! And let us all beseech the blessing of Almighty God upon this great and noble undertaking.” Those words were the overture to the greatest invasion fleet ever assembled, as they began the journey which ended 11 months later with the unconditional surrender of Nazi Germany.

With the demise of the Soviet Union in December 1991, the West began to relax, the real enemies had disappeared, or so everyone thought. The rise of the States who broadcast their membership of the Atom Bomb, struck many chords in the West’s security and defense departments, but even with those events came the realisation that the MAD doctrine still applied, that of course being Mutual Assured Destruction. Even the historic enemies of India and Pakistan knew and accepted that possession does not necessarily means its use, which is why those old hatreds are curbed with reality. When even the tinpot, creaking stupidity which is North Korea has to accept that they may have that weaponry, but if they fire those missiles once, the whole country will disappear about five minutes later, and emerge, reformed into a large, irradiated parking area.

Everyone knows that Iran is near the uranium strength necessary to achieve fission, which means that the Mullahs’ time may be abruptly ended, as Israel knows that you cannot argue with a religious maniac, but that, happily is in the future.

But the last anniversary is also the saddest, because it signalled the 100 days after Vlad Putin’s Russia began the invasion of Ukraine, battering the eastern cities and towns with massed artillery just as they did in Syria. The !944 invasion was the free Allies marching to strike down the Nazi Empire; the invasion today is based upon a lie, there may be some right-wing elements in the Ukraine, but the Ukraine army posed no invasion threat to Russia. The military help from the West may help, but nothing can really compete with the massed artillery of Russia, because ‘Quantity has a Quality’ all of its own.