and light a candle, just for me? 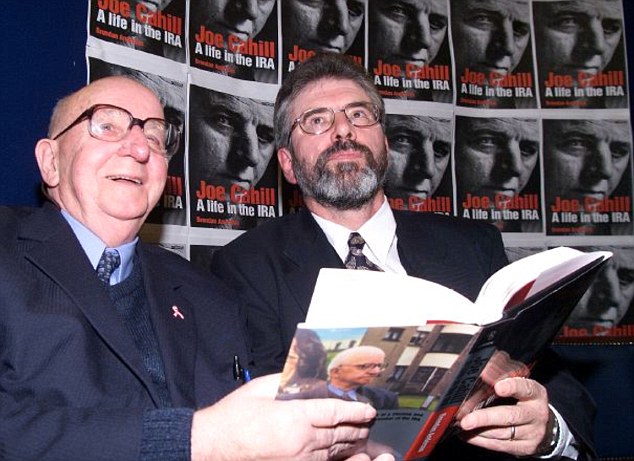 Adams admitted the IRA’s kangaroo courts for sex offenders meant they were ‘ill-equipped’ to deal with the issue.

He wrote on his blog: ‘This included very sensitive areas such as responding to demands to take action against rapists and child abusers. The IRA on occasion shot alleged sex offenders or expelled them,’ he said.

‘While this may have been expedient at the time it was not appropriate.

‘Victims were left without the necessary social service support and abusers without supervision. It ultimately failed victims and the community alike. That is a matter of profound regret for me, and many other republicans’.

Show me your friends, and I’ll tell you who you are!

4 thoughts on “As my old Grandmother stated……”