As ye sow, then so shall you reap

Seems as though some bloke called the cops because he feared that one of his neighbours was flying an Arabic flag.

So the fuzz arrived, speedily, because you just never know if someone has dared to fly a Tricolour instead of the Union flag, or even worse, a flag which supported death, terror and destruction, like the one which Sinn Fein flies.

But what did the PSNI find when they arrived? Even worse than was suspected! 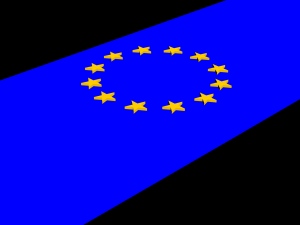 7 thoughts on “at the twilight’s last gleaming?”