Busy days and things to do here. So have yourselves an open thread then, one decorated with a view of the Faroe Islands. Isn’t it stunning? No wonder the Norse made it theirs. If that doesn’t have you reaching for the walking boots you are not a proper European – 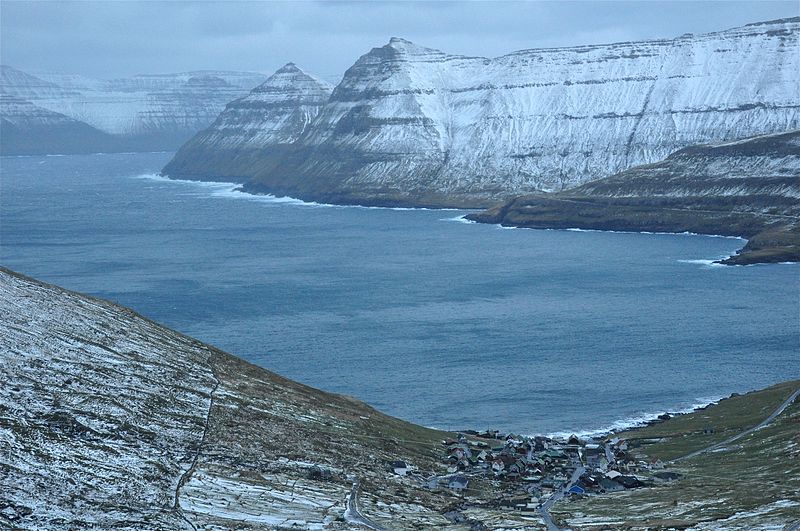