I see it’s one of those days. Best have an open thread then. House rules are in order, so play nice. 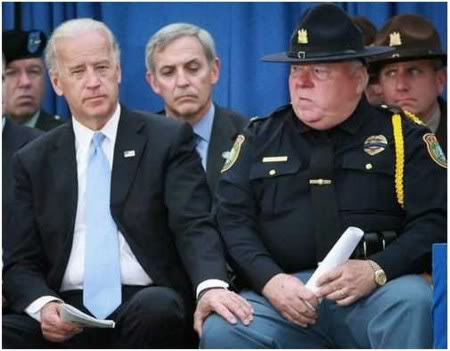