It must be a day for capitalists to be out saving capitalism. So have yourselves an open thread, decorated with a Peak District stag. House rules apply, though a fat lot of good they are. 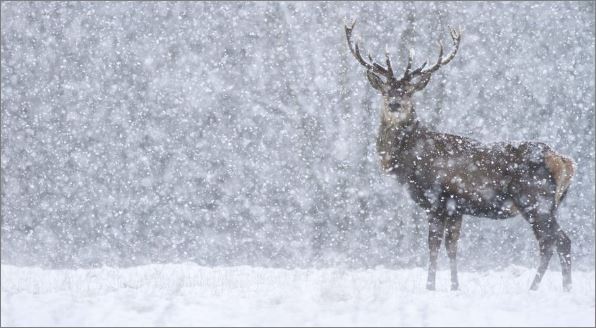