Looks like everyone’s busy. Have yourselves an open thread then, one decorated with a snap of England tighthead Dan Cole holding back the Welsh pack with his outstretched arms. More of that on Saturday please. House rules apply. 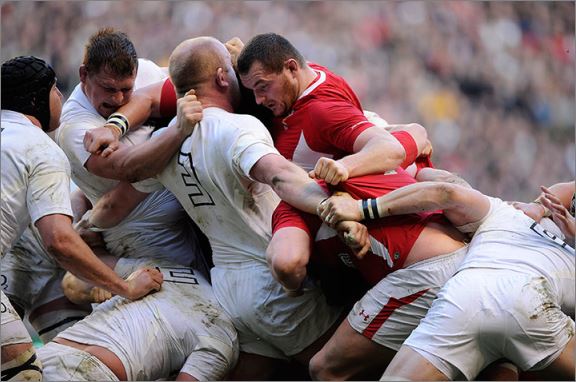