A busy busy day, so have yourselves an open thread. As always, house rules apply. 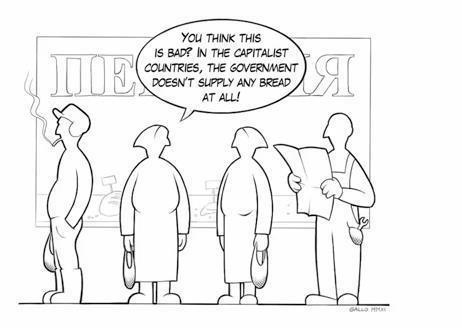