I think some people wish to say something. Whatever you like then, go for it. If it helps to put you in the mood, have some incoming doom – 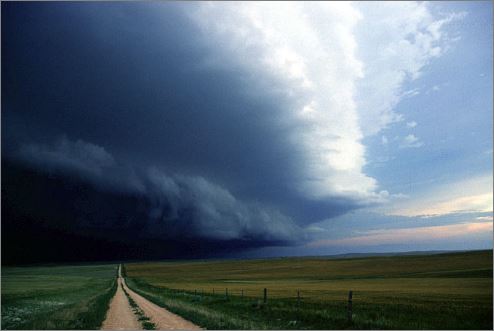