Two illegal immigrants have admitted claiming more than £125,000 in relief costs by falsely posing as victims of the Grenfell Tower fire. 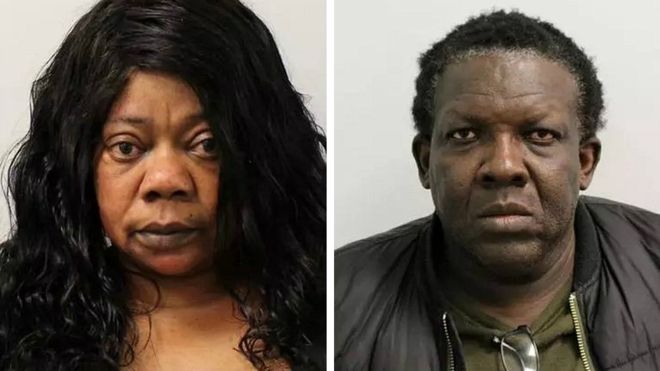