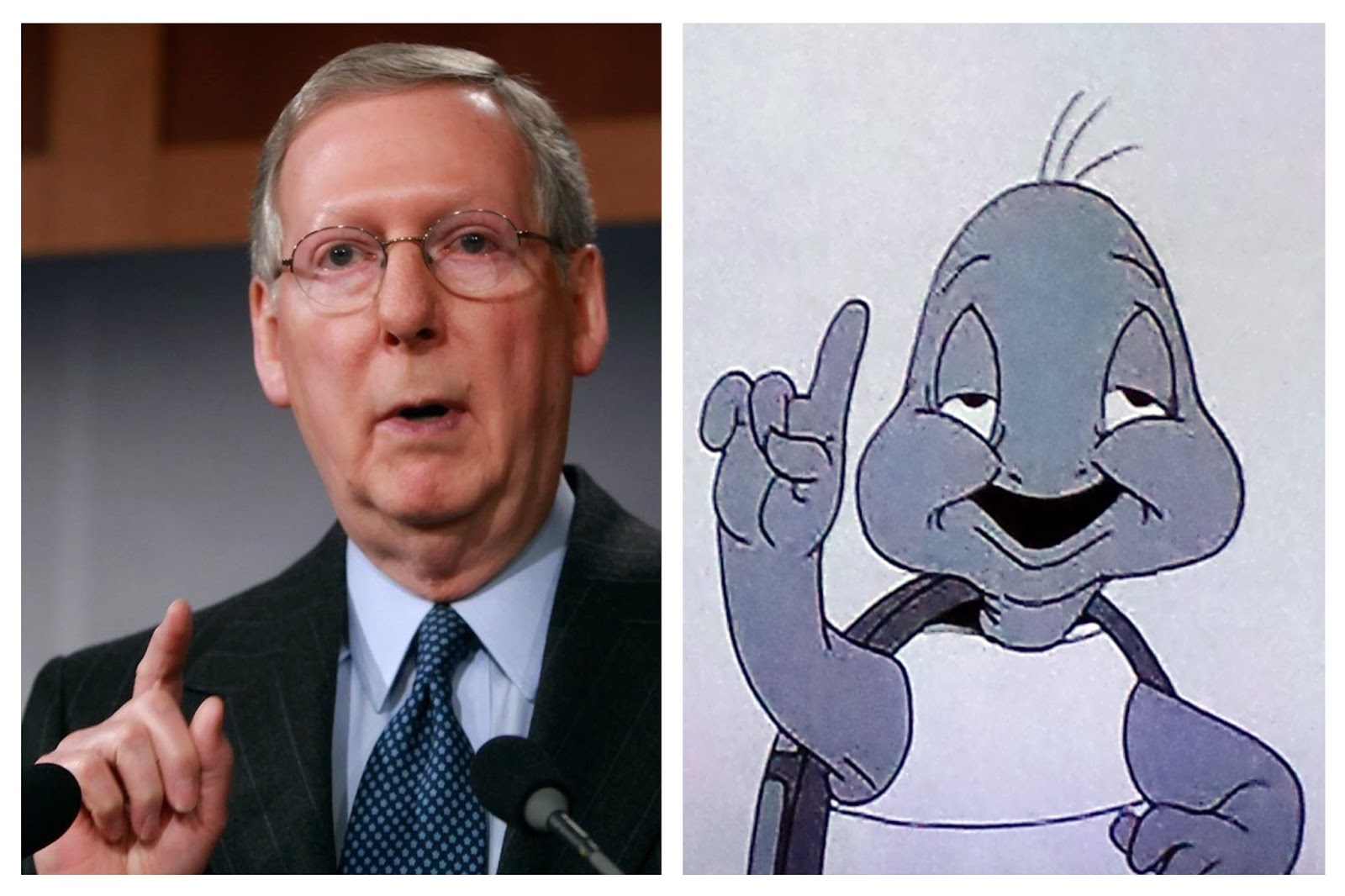 The Turtle betrays the American People once again jumping through hoops to give the Democrats what THEY want, to raise the Debt Limit, with no resistance from the Republicans because McConnell set it up so that they can all go back to their States and LIE to the People and say the VOTED NO on the Raising the Debt Ceiling. Knowing that Vote was nothing but for show….

When McConnell removed/waved the Filibuster, he put aside the only tool the Republicans have to put the brakes on the Democrat Agenda. The Democrats can with Kamala Harris’s Tie Breaking vote raise the Debt Ceiling shoving through TRILLIONS of Dollars worth of Spending Programs without having to work with Republicans.

Yesterday, McConnell announced that, actually, he would once again be a party to exactly the kind of Fiscal Irresponsibility the Democrats want. Republicans, he told reporters, would help Democrats raise the debt limit and avert a fiscal crisis. “I think this is in the best interest of the country,” McConnell said, “and I think it is in the best interest of Republicans.”

McConnell insists by doing this he puts all the blame on the Democrats… What Blame? The people who elected the Democrats are cheering their victory as you roll over, and the Republicans who voted for you aren’t going to give you praise. You betrayed us and set it up so that you and the others can Lie that you fought it by voting NO. Biden isn’t the only one that is Senile in DC. The 60 Vote Minimum Filibuster Rule is to PREVENT one Party without a Mandate Majority from inflicting Mob Rule on to the country.

McConnell by giving up the ONLY tool they have to serve the Country and the people who elected them, that can be used to block this disastrous spending spree McConnell betrayed the entire country.

Those that serve in Congress do not serve the People as they are supposed to, they may never have, but they for sure have not for the last 60yrs. The Nation was never meant to have a “Political Class”. It was designed in the exact opposite fashion. The Power flows up from the People, Not down from Government. With a “Political Class” as with Royalty a small group of people imbed themselves into the seats of Power and never let go. It always leads to abuse and disaster.

Our President is the perfect example. The man has been a Politician for over 50yrs. Him and his family have made 100s of Millions of Dollars through nothing but Joes “Political Connections”. The Biden’s are the poster family for American Political Corruption. The Biden’s however are only one example, every Politician that has held office for longer than 10yrs is drenched in graft and corruption, Democrat and Republican.

It would be one thing if they lined their pockets while doing even a half decent job of running the Nations affairs, the disaster they have made of that is all around us too numerous to list. The record numbers of people killing each other in our cities is just the open wound, and far from the worse problem even if the most visible.

McConnell and the rest of the Career Politicians are the root of the problem, whether they have an R or a D next to their name is irrelevant. There is no oversight on their corruption, the DOJ is a Political Tool and nothing else. With it’s first rule being NO CAREER POLITICIAN GETS PROSECUTED… EVER! They are above the Law, or at the very least “they” are held to a totally different set of standards than you and I.

McConnell proves once again it doesn’t matter if the Democrats are in Control or the Republicans are, the American people are getting screwed until we can get Term Limits passed. Until we remove the Career Politician from the equation the United States is in desperate straits.

UPDATE: The sauce for the goose…. The proof of my point that R & D are both the problem.

14 Republican Senators JOINED with McConnell in the waiving of the Filibuster. They actually had a Filibuster proof Vote to Authorize NOT using the Filibuster on the Debt Ceiling Vote next week.

Fourteen Senate Republicans on Thursday helped advance a deal negotiated by Senate Minority Leader Mitch McConnell (R-Ky.) to set up a one-time exemption to the filibuster on raising the debt ceiling.

The bill, which could pass the Senate as soon as Thursday, sets up a fast-track process for bypassing the 60-vote legislative filibuster on a bill to raise the debt ceiling, letting Democrats raise it on their own.

Every one of them a career Politician who cares only about their own career, not the Country. 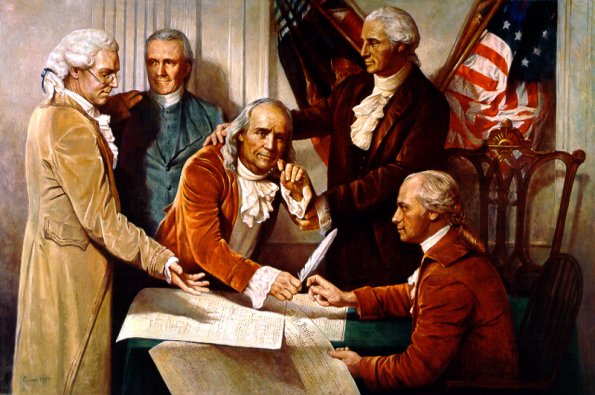