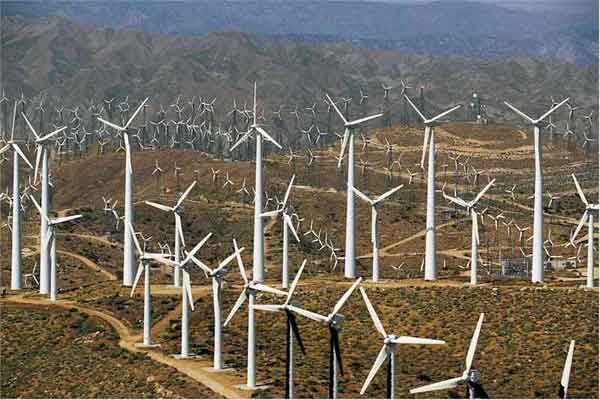 So, will the military subjugation of Ireland by the English Parliamentarians under Cromwell in 1652 now be followed by the virtual takeover of the very skylines and horizons by gigantic (and thoroughly useless) British mainland-powering 600-foot high wind turbines in 2015?

According to the BBC, the foundation documents will be signed today, and the windmills which England definitely does not want will be miraculously transferred to the bogs of five counties of the Republic.

After all, if the Irish are daft enough to sign up to the stupid ideas of Global Warming, whatever that may mean, they should live up to those ideas by hosting the turbine equipment so disliked by the English.