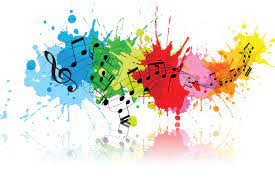 So who knew that listening to Bruce Springsteen made you a racist?

“Just a few minutes of listening to mainstream rock music such as Bruce Springsteen and the White Stripes is enough to make white students focus on the interests of other whites at the expense of back people and latinos.  White students who listened to Top 40 pop – made by artists such as Gwen Stefani and Akon – were fairer towards other ethnic groups.The researchers, who tested 138 students with different genres, say the finding shows that because rock is associated with white people, people unconsciously favour their own race after listening.  Students were told they were taking part in a study of how funds should be distributed in college – and offered a range of ethnic-based groups to share money between. After listening to Bruce Springsteen and the White Stripes, the students handed most of the money to white people.

In the light of this news, makes you wonder what The Boss was on about when he sang “I’m on fire”….