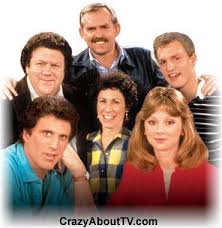 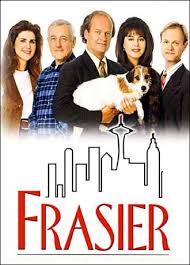 So where do you stand on this one? Do you think that US comedy sitcom Frazier was better than Cheers? I’m a big fan of both, and of course they both share Kelsey Grammer. On the Cheers side, we had great characters like Woody and Norm, never mind Sam Malone. That Boston bar became an idlyic watering hole, the place where everybody knows your name! On the Frazier side, we had the delectable Daphne Moon and the sassy Roz ([Played by sultry Peri Gilpin)! And then there is the wonderfully paranoid and pretentious Niles. It takes the proverbial out of psychiatry, radio and elitism. Seattle’s finest. It’s quite a testament that these two comedy series bridge from 1983 to 2004 – superb writing, great acting and lots of laughs along the way.

23 thoughts on “CHEERS VS FRAZIER”