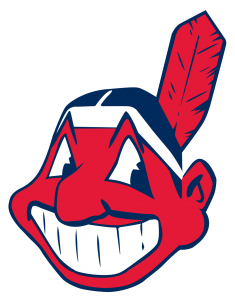 The Cleveland Indians baseball team have announced that they will change their name.

For most of the past 100 years, the franchise had as an logo a image of a grinning Indian, “ Chief Yahoo “. He appeared on uniforms and elsewhere. He was withdrawn in 2018.

I believe that many Indians are not offended by the use of Indian images and names for sports teams, but some are. These names and images are seen as hugely disrespectful. I don’t disagree.

Now the Cleveland Indians name joins Chief Wahoo and the Washington Redskins as part of the past.

20 thoughts on “Cleveland Indians No More”