Ahhh Friday Millions of little children worldwide were exploited in an act of child abuse perpetrated by liberal eco-loon “teachers” to skip school and protest Nature, except they have been brainwashed through state sanctioned propaganda to call natures natural cycles “Climate Change”.  The Sky is falling and the only thing that can save us is total government control of everything.

For the sake of the planet we have to stop all consumption of fossil fuel.

You all know the cure for their imaginary end of the world. They shove their insanity down our throats daily no coal, no gas, no meat blah blah blah pure bull. The Earth is in excellent shape. Never before has man been less effected by the weather, less people are killed by catastrophic storms, more people are fed with the most abundant crops and live stock in history, and mans comfort of living has never been better.

Yet it’s the end of the world…… but this is not the first predicted end here is a great article for those in a panic…… relax and laugh at these fools.

Myron Ebell, Steven J. Milloy • September 18, 2019
Thanks go to Tony Heller, who first collected many of these news clips and posted them on RealClimateScience.

Modern doomsayers have been predicting climate and environmental disaster since the 1960s. They continue to do so today.

None of the apocalyptic predictions with due dates as of today have come true.

What follows is a collection of notably wild predictions from notable people in government and science.

More than merely spotlighting the failed predictions, this collection shows that the makers of failed apocalyptic predictions often are individuals holding respected positions in government and science.

While such predictions have been and continue to be enthusiastically reported by a media eager for sensational headlines, the failures are typically not revisited. 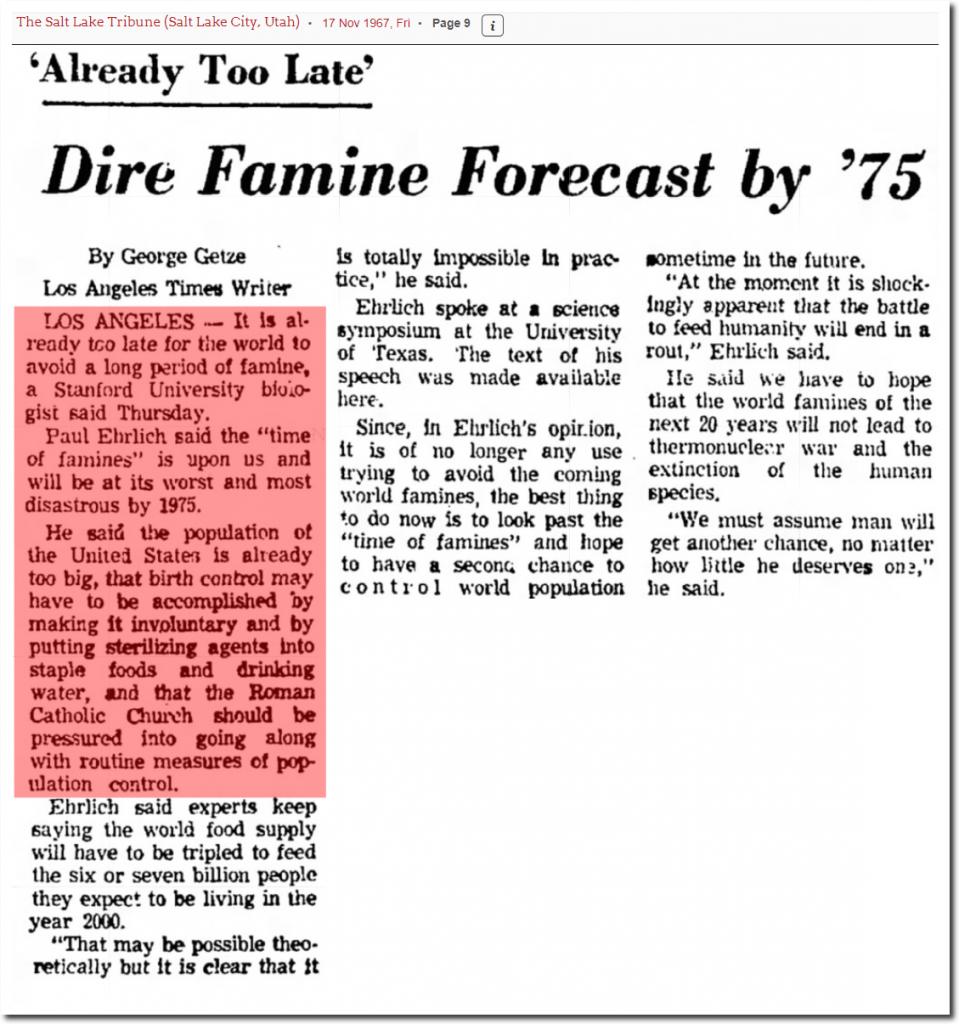 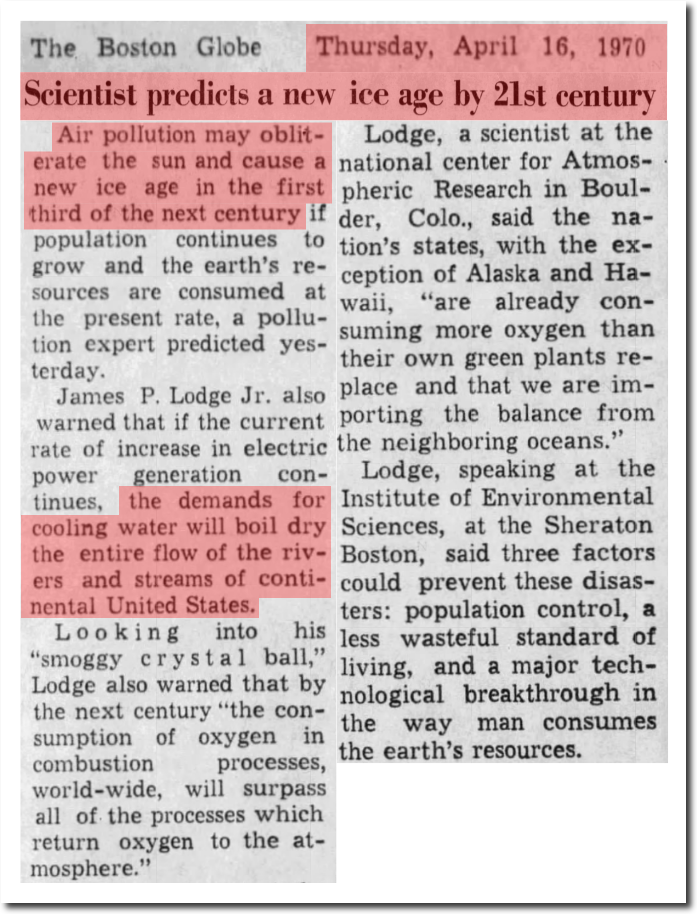 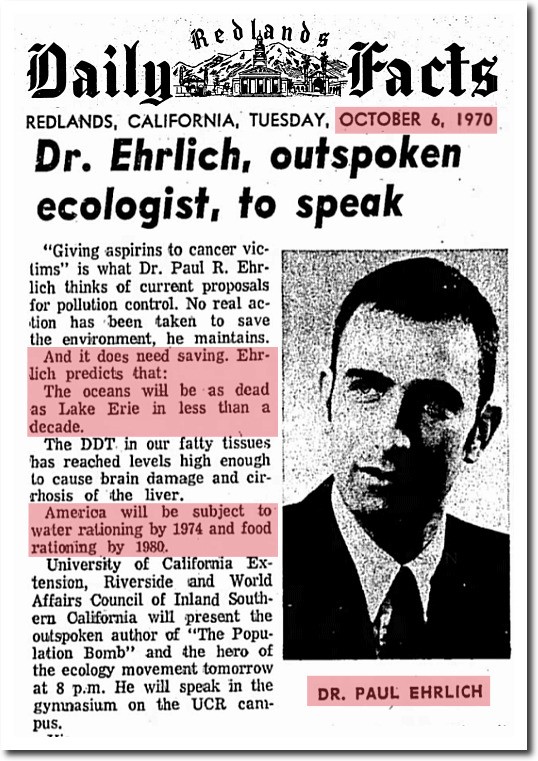 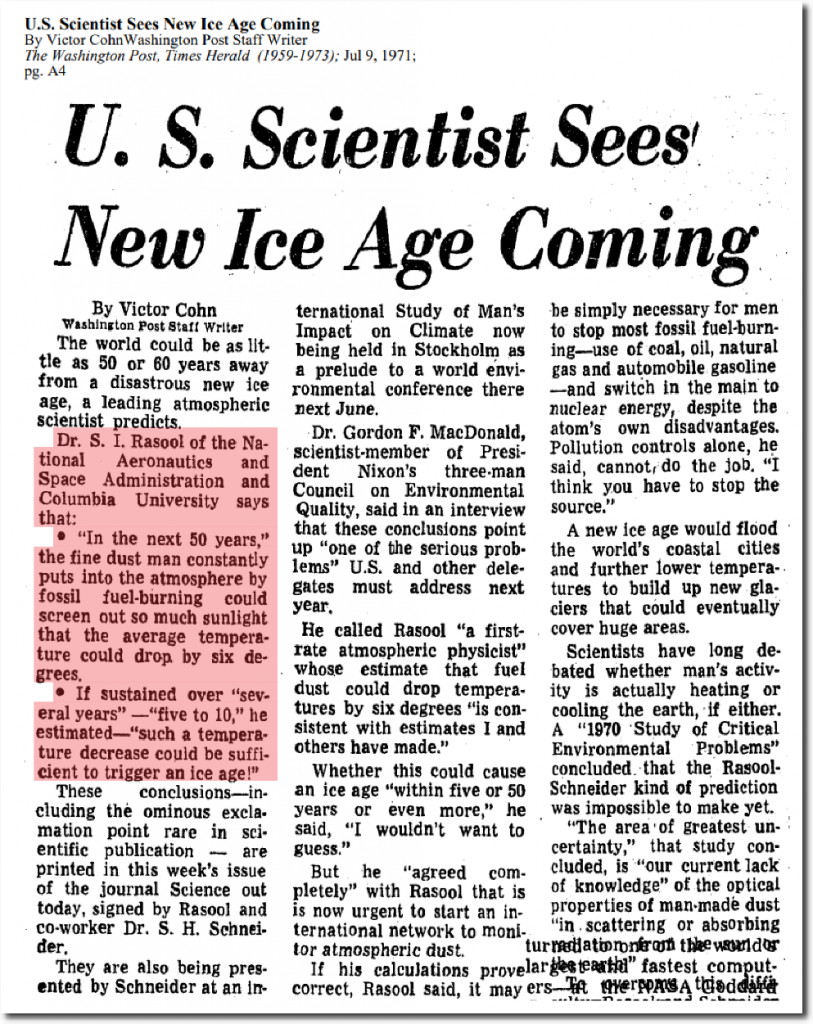 This goes on and on….. you can see more ridiculous predictions of doom here continue reading and enjoy a laugh as you turn up the Air Conditioning as you leave your house to go for a nice long ride in the country in the Truck….
Click to rate this post!
[Total: 0 Average: 0]
ATW Global Warming Global Warming Lunacy