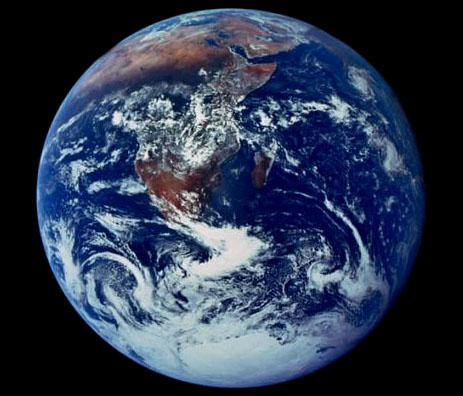 Interesting piece by Christopher Booker in the Sunday Telegraph concerning the alarming global cooling trend which has confounded the apostles for global warming!

"The fact is that what has been happening to the world’s climate in recent years, since global temperatures ceased to rise after 1998, was not predicted by any of those officially-sponsored models. The discrepancy between their predictions and observable data becomes more glaring with every month that passes.

It won’t do for believers in warmist orthodoxy to claim that, although temperatures may be falling, this is only because they are "masking an underlying warming trend that is still continuing" – nor to fob us off with assurances that the "German model shows that higher temperatures than 1998, the warmest year on record, are likely to return after 2015".

He is right. The punch-line is that "even as the wretched politicians are committing us to spending unimaginable sums on wind farms, emissions trading schemes, absurdly ambitious biofuel targets, and every kind of tax and regulation designed to reduce our "carbon footprint" – the models on which this is all based are providing wholly inadequate data and assumptions – as is being confirmed by the behaviour of nature itself (not least the continuing non-arrival of sunspot cycle 24)".