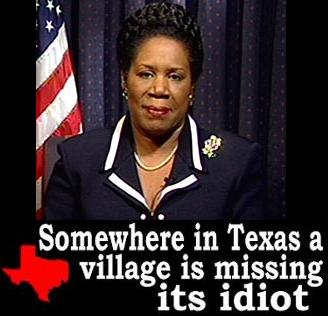 the Democrat a “voice of reason” that the agency could stand to gain, the Houston Chronicle reported.

This is also the woman that when the rover landed on Mars asked if they could get it to go to where our Astronauts had plated the American Flag.  She is dangerous, severely stupid and is the last person that should be given that kind of power.