The Equal Rule of Law……. but not for the Judge

A NIGHT TO REMEMBER…

Suffer, little children, who come unto me

NO BIBLE ALLOWED IN CHRISTIAN CAFE…

But what is especially important about this Thursday’s ceremony is the seat in question: the chair of St Augustine is the primatial seat of the Church of England – a primacy in the English church which has lasted since St Augustine came to preach in England at the orders of Pope St Gregory the Great in the 6th century, and has had significance almost from the beginning far beyond the shores of the British Isles.

So now you might understand why we have a bunch of black blokes cavorting up and down in the Cathedral: because they are from beyond the British shores; I think! 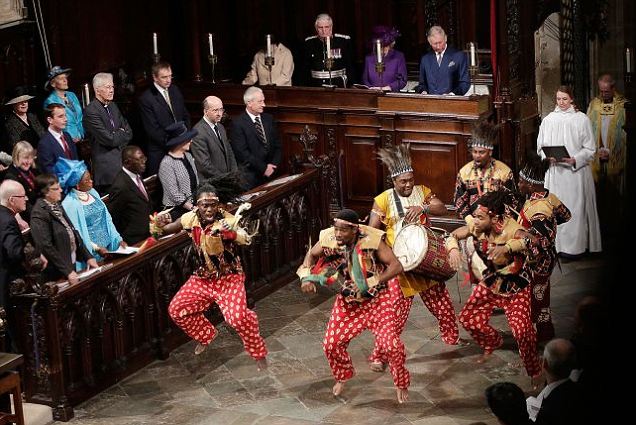