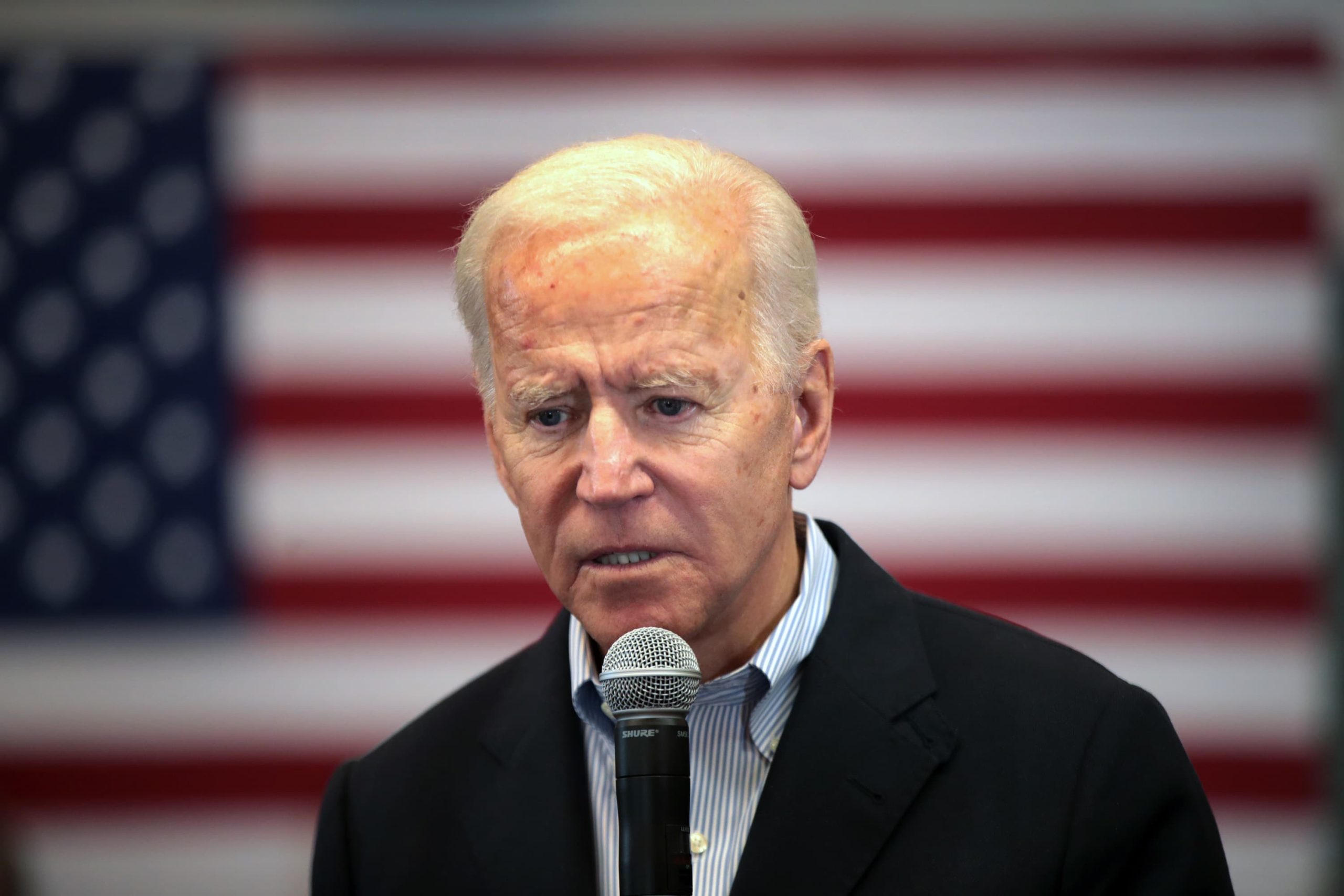 How bad are they going to let it get? Can they end it without exposing their dishonesty that is the real question. Whether or not they have come to that realization already or they arrive at it soon, it’s over and been over. There is no deadly Pandemic. Not any more…

You can believe there was one, but you can no longer sell the bull that they are shoveling that there is one now. The Virus has Mutated into a version less deadly than the common cold and twice as contagious as it. If you haven’t got the variant yet you will, and unless you are already dying of something else you’ll be just fine. With the added gift of that thing, you know that thing… the thing they deny… oh yeah Natural Immunity. That’s the thing….

Covid-19, SARS-CoV-2, or the damn Chicom-Flu what ever your choice of name for it the thing… was only ever Deadly in the rarity and now it’s just a cough and runny-nose.

Yet the Democrats in the US and the Leaders of GB are doubling down on the abuse of we the people on both sides of the pond. It is about CONTROL and nothing but control as these elected clowns do as they choose while demanding we do as they tell us. I can’t speak to the conditions of the Cousin’s across the pond I leave that to my associates, but I can speak to ijits we have running the U.S..

As we all held our breath the Supreme Court took us back from Civil Wars Door. The tension in the U.S. is not reported on by the MSM, not really. You’ll see fear mongering and fantasies of Rightwing Militias, but that is pure propaganda designed to promote the lefts agenda nothing more.

The real danger was if the Court codified into Law that the Federal Government could FORCE we the people to undergo a Medical Treatment against our will…. I repeat against our will… That would have been the match to the fuse. We are a Nation of Shi* Hoarders and Individualists who also just happen to be heavily armed. If they were granted the Authority to “Mandate” these injections it would be only a matter of time before the shooting really did start. Contrary to what they tell you it wouldn’t be organized it would however get very bloody even if it was only a few of us that went “off”. And in this country that happens more than you think.

The current Lunatic in the White House is still refusing to accept even the courts ruling, but no one is listening anymore. A collective sigh of relief has descended upon the people. Now if companies want to be able to re-staff and end the shortages they can do so without the fear of the Governments Jackboot coming down on them. Because all the shortages of workers and products on our shelves is directly due to Vaccine Mandates, and the fear they have been pushing.

The Biden Administration touts Employment numbers as if they are creating jobs, but we are still down 10 million Jobs from the number of employed before the Lockdowns and School Lockouts, and in November 4.7 Million quit their jobs over mandates in a month that is traditionally the years highest month to get a job due to the Christmas hire.

The Economy will not recover though even with the Mandates lifted due to the Democrats War on the Nations Oil Business. As long as that is allowed to continue our Economy and our Nation will decline into misery. America runs on Gasoline and at $4 a gallon and rising it’s not going to run, we’ll be lucky if we can get it to crawl. At least now though the people can now start truly returning to work.

Now burn your Vax Card and get a Job.