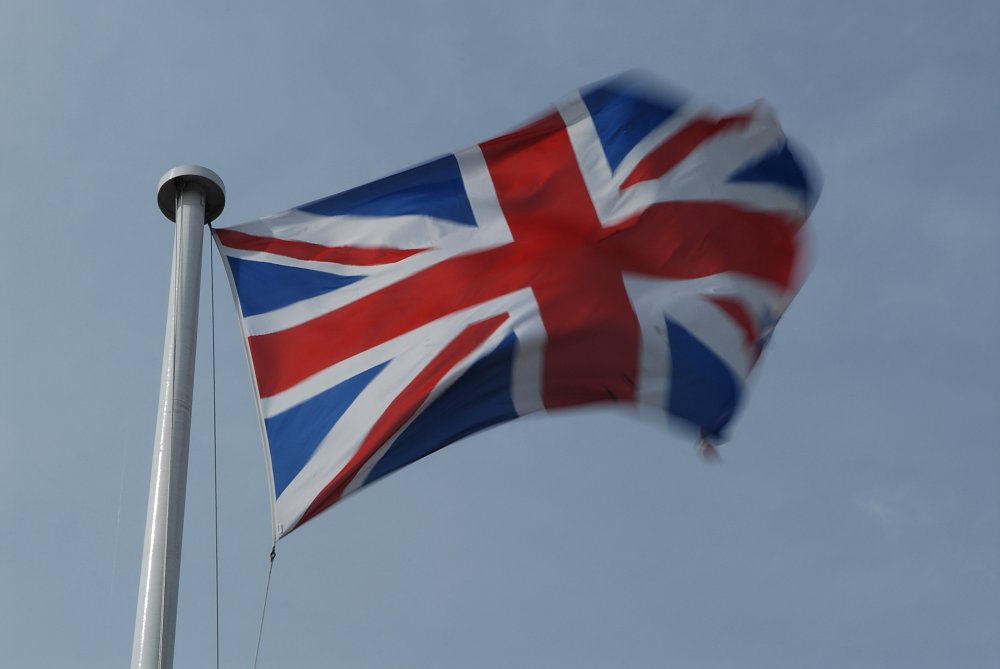 No, this is not about the UK’s ill-fated Eurovision Song Contest entry by Scootch, good as it was! (Not) It’s about PM Gordon Brown’s alleged new found pride in the Union Flag. He who would seek to play down his overt Scottishness declares…

The Union Flag is one of the most recognisable symbols in the world," he said in his first Commons statement as Prime Minister. "In other countries it is regarded as a source of pride."

His pledge to abolish restrictions on flying the flag as part of a package of measures designed to create a "new consensus, a more effective democracy and a stronger sense of shared national purpose".

Looking forward to seeing the Union Flag flown from every Government building here in Northern Ireland for 365 days a year. Cheers Gordon – a great boost so close to the 12th July. Lovin’ ya!

9 thoughts on “FLYING THE FLAG!”