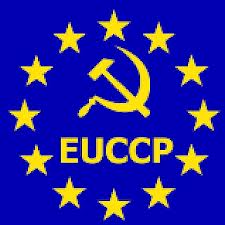 I entirely agree with Nigel Farage;

UkIP  leader Nigel Farage told the party’s spring conference that savings held in countries where the euro is the currency are no longer safe.

Farage said: “The appalling events in Cyprus over the course of the past week have surpassed even my direst of predictions. “Even I didn’t think that they would stoop to stealing money from people’s bank accounts. I find that astonishing. “There are 750,000 British people who own properties, or who live, many of them in retirement down in Spain. “Our message to expats now that the EU has crossed this line, must be: Get your money out of there while you’ve still got a chance.”

He’s right.  The EU has shown it will grab your savings if it needs to and so there is no trust left.