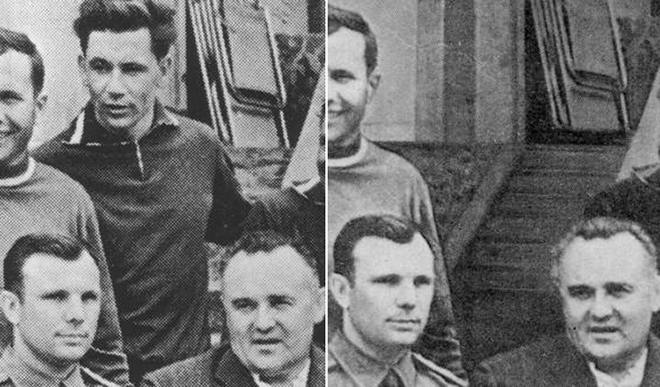 There is the great tendency to sweep things under the rug. I’ve seen it in families, in organizations. I don’t like it. Let’s have some straight talk.

Yesterday, Pete suggested that this post and subsequent thread be taken down, in the interest of civility. The comment was sincere . But I disagree. I think that the entire thread should stay up forever, especially the most vicious parts.

I recall a talk that the Rev. Billy Graham gave in 1995, in the immediate aftermath of the Oklahoma City bombing. The audience expected to be comforted. But his first comments were a kind of chastising. ” What led you to believe that evil was gone from this world “? he said. Evil has always been with us. It always will be with us.

I said last night that some of the comments that have been tolerated here for years were not just wrong, but they were evil. If loud, repeated, reemphasized, never retracted statements praying and screaming for the deaths of children is not evil, then there is no evil on the face of the earth. The fact that the author was an incompetent writer, that he is a family man, that he has had reversals don’t change any of this. Evil is banal most of the time.

A thin lipped censor from California took down the comments soon afterward.Below is the original comment.

Some of what has been here was not simply mistaken. it was evil, coupled with madness. The incompetent thinking and writing style does not mitigate these things.

They were not the comments of a good guy that occasionally got angry. It would be very wrong to say that they were.

The recent comments should stand forever.

Evil, in its usual banality, has lived here. If it has moved on, that’s a healthy thing.

Civility is great. But the proper response to evil is not a William F Buckley bon mot. It is wrong to be civil in the face of evil. Civility in the face of that is assent. Evil must be confronted, in a muscular fashion, each and every time.

I wish all here now a Happy Easter.