GIRLS ROCK OUT WITH THEIR GLOCK OUT

A MOTHER SHOOTS DOWN AN INTRUDER

This is the world’s first 3-D printed firearm – 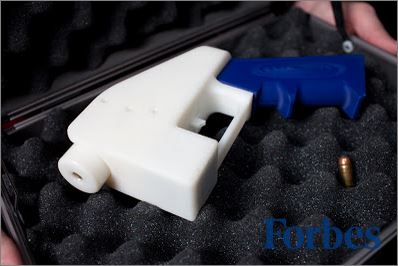 Early next week, Wilson, a 25-year University of Texas law student and founder of the non-profit group Defense Distributed, plans to release the 3D-printable CAD files for a gun he calls “the Liberator,” pictured in its initial form above.

Someone in here once said that if governments knew where the web would lead they’d have strangled it at birth. Once information is out there it stays out. This is the future, coming at us – and the state – at a million miles an hour.