HARD TRUTH Podcast 14: The Wokerati Is Beaten In US Elections; Learjet Liberals Plot Against Gasoline & Goshawks In Glasgow.

HARD TRUTH Podcast 13: Toward The Covid-Centered Anthill Society: Nobody Identifies & Defends The Individual Right Of Self-Ownership

HARD TRUTH Podcast 12: All Empires collapse, has the West reached tipping point, and if so, why?

HARD TRUTH Podcast 11: Play the Anthony Fauci Quiz: Approximately How Many Americans Did Gnome, MD Allegedly Kill Between March And April Of 2020?

HARD TRUTH Podcast 10: In Praise Of Whipping Horsemen: To Whip Or To Rein Is Not The Question 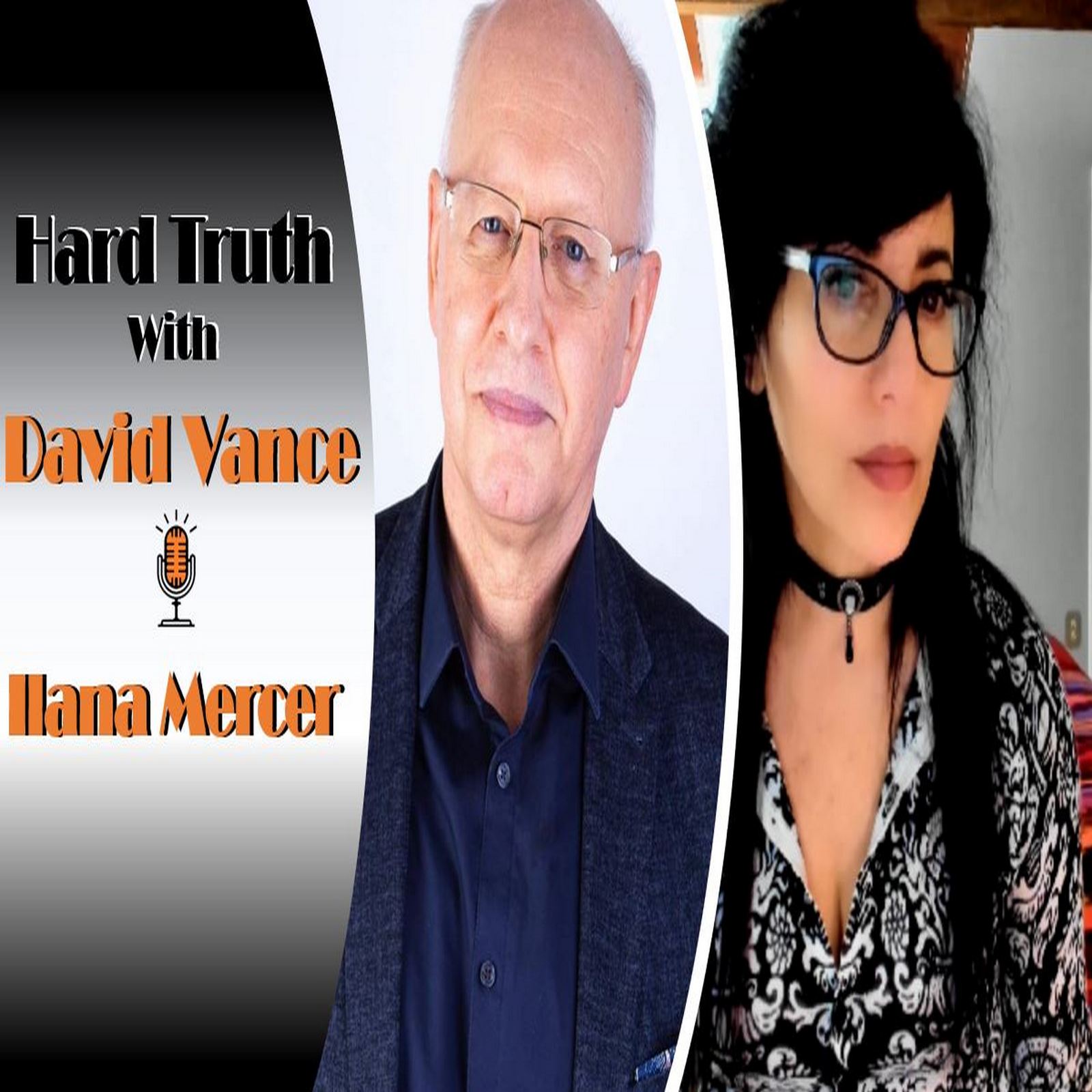 If America’s so free and fair why is Julian Assange, innocent in natural law, terrified of being extradited to the United States? And why is journalist Glenn Greenwald safer living abroad, after helping Edward Snowden, now in Russia, expose Surveillance State USA? Heroes living abroad for fear of America? Time perhaps to shut up about China?

DAVID VANCE is one of the most outspoken, fearless political commentators in the UK and bears the scars for it. Having been in front-line politics as Deputy Leader of the UK Unionist Party for some years, he was delighted to oppose the anti-democratic Belfast Agreement and the Clintonian-Blair forces behind that. He even wrote a book about it all, “Unionism Decayed” (2008). David has been a successful businessman for decades and prides himself on his independence. He has turned in stellar appearances on ALL mainstream UK political programs, before being … cancelled. He doesn’t care! He and ilana have united to create the punch-in-the-gut HARD TRUTH channel. Contacts: https://gettr.com/user/davidvance & https://gab.com/DAVIDVANCE

ILANA MERCER, paleolibertarian author and theorist, has written a weekly column since 1999, in which first principles and a fidelity to reality have combined to yield a predictive, fabulous bit of writing on the most controversial, pressing issues of the day. From war to racism to trade deficits to anarchism to immigration and populism; as a reader put it, “We’ve learned to trust you.” Books: Into the Cannibal’s Pot: Lessons for America From Post-Apartheid South Africa (2011) & The Trump Revolution: The Donald’s Creative Destruction Deconstructed” (2016) Website: https://www.ilanamercer.com/ Twitter: https://twitter.com/IlanaMercer

David and ILANA want to hear from you and will answer all your questions right HERE.