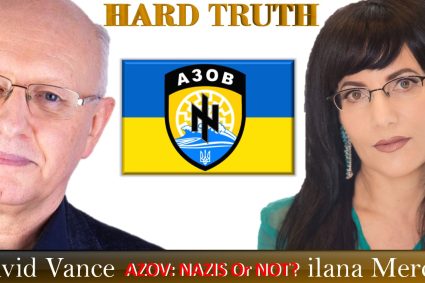 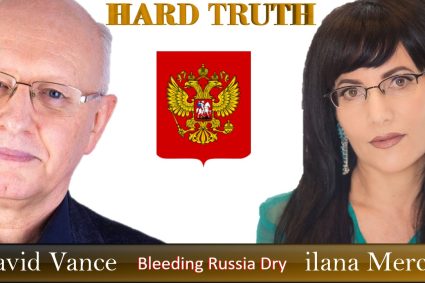 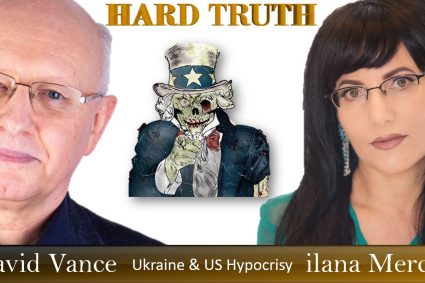 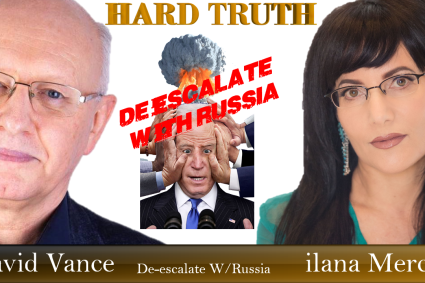 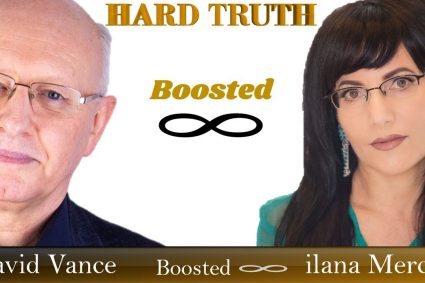 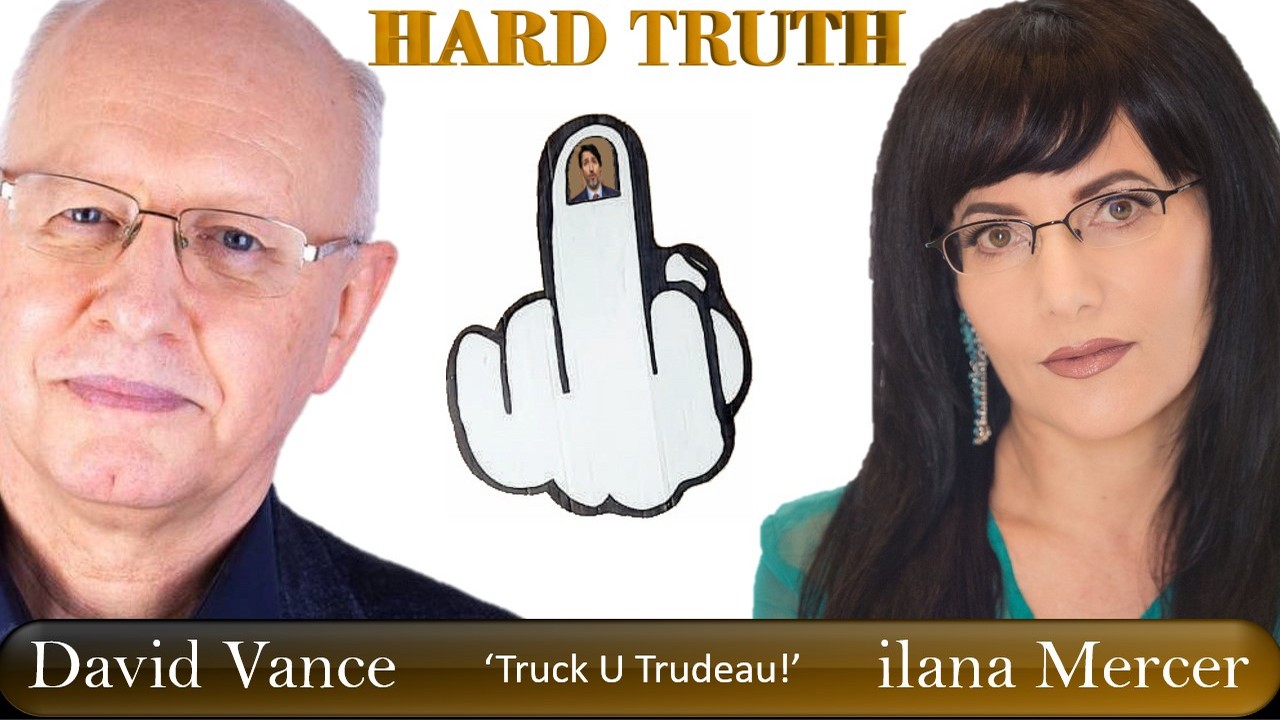 As the eponymous title of this show promises, David Vance and ilana Mercer dish out the HARD TRUTH about the emergency situation unraveling in Canada. Although our side won the first round—dicktator Justine Trudeau having caved and revoked the unconstitutional emergency powers seized for no good reason—the battle is just beginning. We are not afraid to say it is part of a war on whites.
Conservatives persist in pretending the Canadian Convoy for Freedom, which has served as a lodestar for liberty across the West, was purely class based. The anti-white impetus convulsing the Anglosphere continues to be a blind-spot papered-over by our conservative side. But it is an unspoken reality; white-hot hatred of whites colors almost every crisis in the Anglosphere. We believe that the crackdown in Canada is antiwhite and that such an assertion is axiomatically true.
It was self-evidently clear every time the camera panned out. Put it this way: Do you think Trudeau would have boiled over with such bile as he has done, bringing the full weight of the Security and Surveillance State down upon these good, hard-working, praying trucker families if this protest were brown and black in sizeable numbers? Please!
Do you think that the “man,” Justine, would have labeled the truckers as racists, extremists, misogynists, insurrectionists and confederate sympathizers if a good chunk of them were brown and black? Neva! That the bias that dare not speak its name is in operation is self-evidently true.
One of the leaders of the trucker movement is Tamara Lich, who “is of Métis heritage.” Our North American First Nations, we are told, were in Ottawa, beating the drums and chanting for freedom. Our Amerindians, “conservatism’s perennial piñata,” whose influence over our politics is pitifully negligible, still drum for freedom, somehow maintaining their hatred of the oppressive federal authorities, stateside and in Canada.
Imagine if Donald Trump had declared a state of emergency under the U.S. National Emergencies Act during the 2020 race riots. Imagine how the degenerate progressives who framed BLM-wrought destruction as a form of national cleansing and renewal would have reacted. Some of us had actually called for bringing in the Feds to uphold natural rights, on the grounds that “protection of natural rights trumps federalism.” But nothing materialized. Trump left law and order up to states and localities. He and the useless GOP led us to believe that if we expected our natural right to live unmolested by mobs be upheld; we Deplorables would need to move to states like Florida or South Dakota.
Trudeau, on the other hand, centralized and militarized police powers. He outlawed peaceful, constitutional civil disobedience. He proceeded to de-person people whose protest was idyllically peaceful. He denied them due process of the law. You can say that Trudeau has implemented the January 6 playbook in Canada. Writes Julie Kelly:
“What the Trudeau regime is now unleashing against the truckers and their supporters has been underway in America for more than a year. Using January 6 as a pretext, the Biden regime is brandishing its authority to crush political dissent. Now, it appears Trudeau and his apparatchiks are stealing the U.S. Justice Department’s playbook of power and pain.”
Supporting our thesis outlined at the onset is that, “Biden, like Trudeau, refers to protesters as ‘white supremacists’ and Nazis …” If people who are “properly” diverse had been among the Jan. 6 crowd in significant numbers, Biden would not have dared. Ditto Trudeau.
So, how do we hate thee, Justine Trudeau? David and ilana count the ways and the whys.