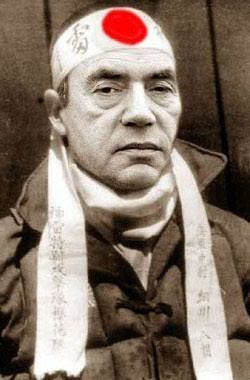 Well, if you needed confirmation that UK PM Gordon Brown is insane, it comes in the form of his New Year’s message to us all;

The prime minister will promise to “go for growth” and deliver “a decade of shared prosperity”, while cutting the deficit in a “sensible and fair way”. (Naturally he does not tell us how he will “cut the deficit” – take it on trust.) He also promises unemployment will fall in 2010, and that business confidence is returning.

Amazing, don’t you think? It’s the final days in the bunker for poor Gordon, ordering non-existent battalions into action whilst none of his generals dare tell him that it is all over.

What amazes me even more than Gordon’s mad delusions is that around 30% of those who vote will accept this tripe.

2009 will end Gordon Brown’s final year as Prime Minister. He will be evicted from Downing Street in June and not before time. His period as Chancellor and then PM have been characterised by reckless spending and profligate borrowing. His political demise cannot come soon enough.

One thought on “HE’S MAD – OFFICIAL”