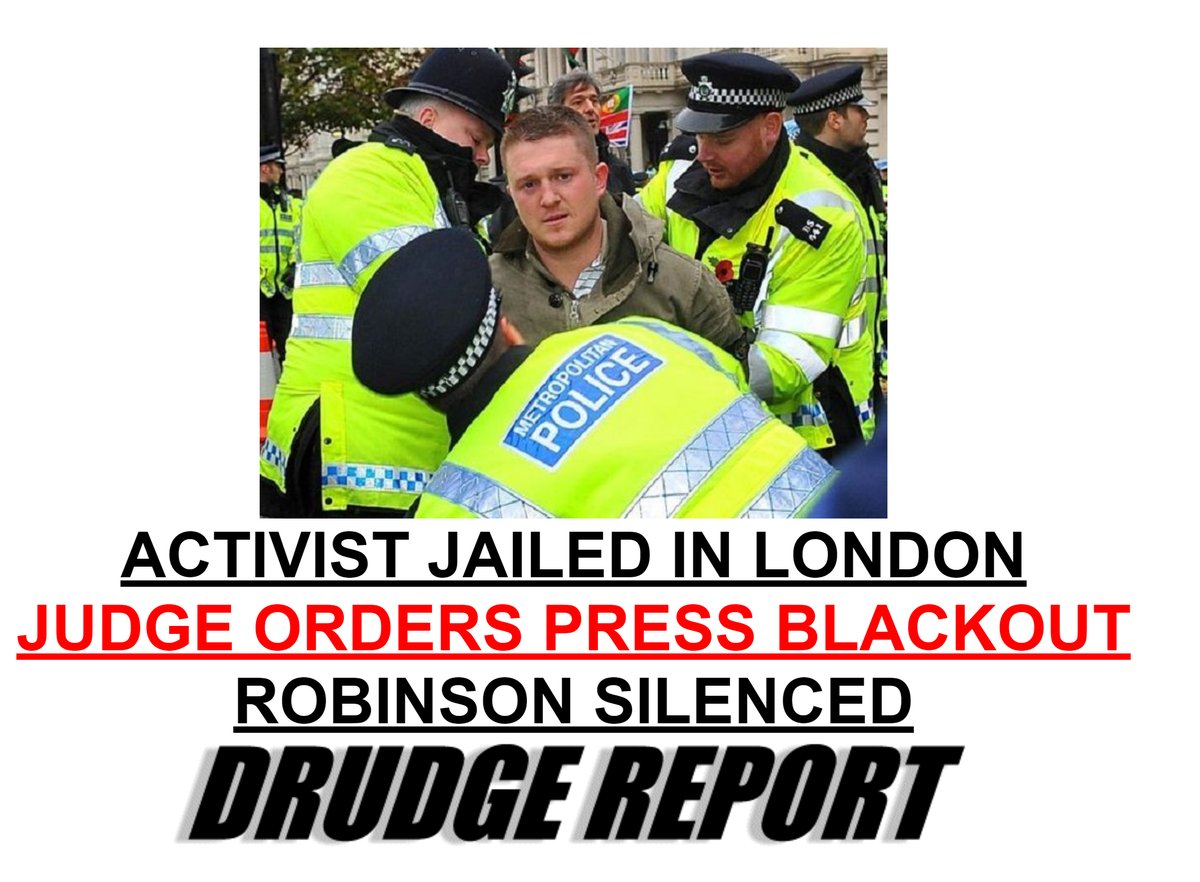 Oh, not so good then. Everything that government touches, including censorship, goes wrong. Drudge has traffic in the billions per month. Someone need to be reminded that we have the web now.

165 thoughts on “HOW GOES THE BLACKOUT?”