You say potato; I say pervert

A great capital city, £300m on a modern, flagship national stadium … and no undersoil heating. 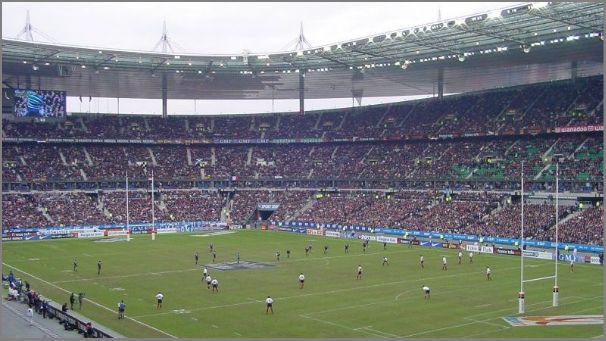 27 thoughts on “HOW TO RUIN YOUR SATURDAY NIGHT”