The Queen’s Birthday Honours List is out. Among the recipients is one April Ashley, the first Briton to have a sex change op – 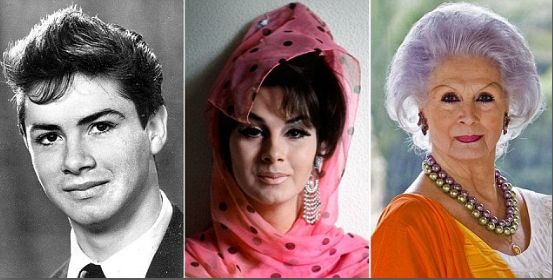 – who gets an MBE for something called “services to transgender equality”. Nope, me neither.

I wish April all the best, before everyone piles in. If people want to snip bits off and grow bits on then good luck to them as long as they’re not sticking me with the bill. It’s just that the gongs are supposed to be awarded for services to the nation, and I’m not sure that “transgender equality” is a pressing need. I’m not even sure what “transgender equality” means. But it’ll go down well in Islington salons, and that, no doubt, is why a supposedly conservative government put April’s name on the list..

9 thoughts on “HOW VERY DAVE’S CONSERVATIVES”