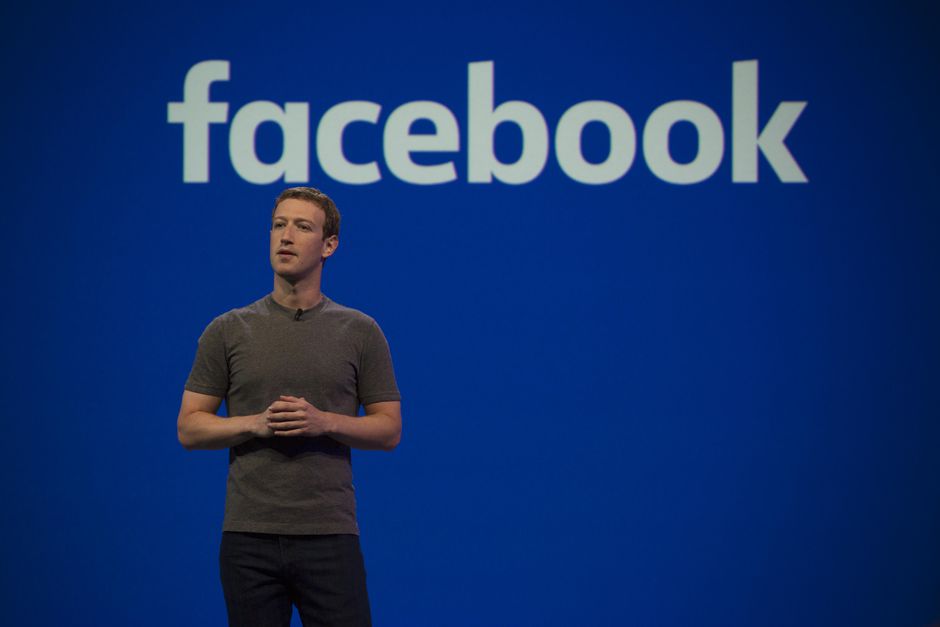 Mark Zuckerberg and his Wife spent $400 MILLION to ensure DEMOCRATS had everything they needed to steal the election across the entire country. They did it the same in every state that they gave money to. 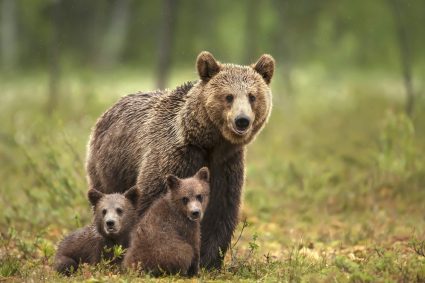