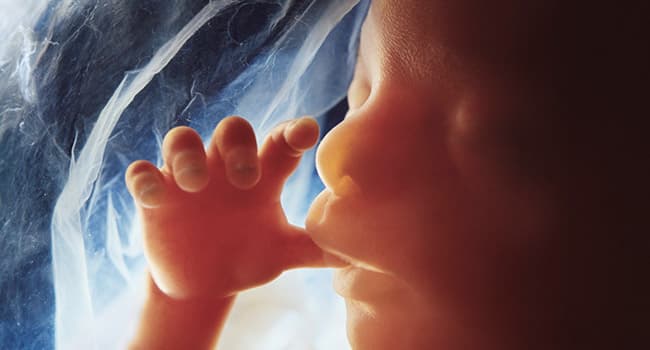 Before I address this topic let me qualify my position. I am Pro-Choice. I also believe LIFE begins at conception, so even in those first 3mths the mother is committing Murder. That choice is between her God, and or her conscience…. no one else. After 3mths however it is a completely different story.

Incest and Rape make up less than 1% of Abortions, and if you are victim of either 3mths is plenty of time to arrange an abortion. If a mothers Life is in danger at anytime it is then her choice to make IF a DOCTOR certifies the possibility of her dying and it is AFTER the 3mths. Other than that it should be illegal. Abortion is NOT Contraception it is MURDER period.

Roe v Wade was a bad Decision by the Supreme Court when it was made, it created a right out of whole cloth, and tied the hands of the majority of the Nation that disagreed. Just as was the case with Plessy v. Ferguson or Dred Scott v. Sanford, and just like both it deserved to be overturned.

The act of Abortion will not be going away. The over 53% of Black Woman who get pregnant get Abortions in NY, and will still be able to get those Abortions. Any woman who makes the choice to kill their child in the womb will still be able to do so, but they may have to go to NY, Ca, or any of the States that decide to allow the procedure. It’s a shame that any Woman would allow themselves to get pregnant when they had no desire to bare children, so except for rape and incest I’m sorry I have no sympathy for you.

The President of course had some remarks about the Decision. His statement is full of LIES and Incendiary remarks, ending in a Campaign Commercial for the Mid-Terms. Not only is he senile, he proves he is also a total ass. Here he is….