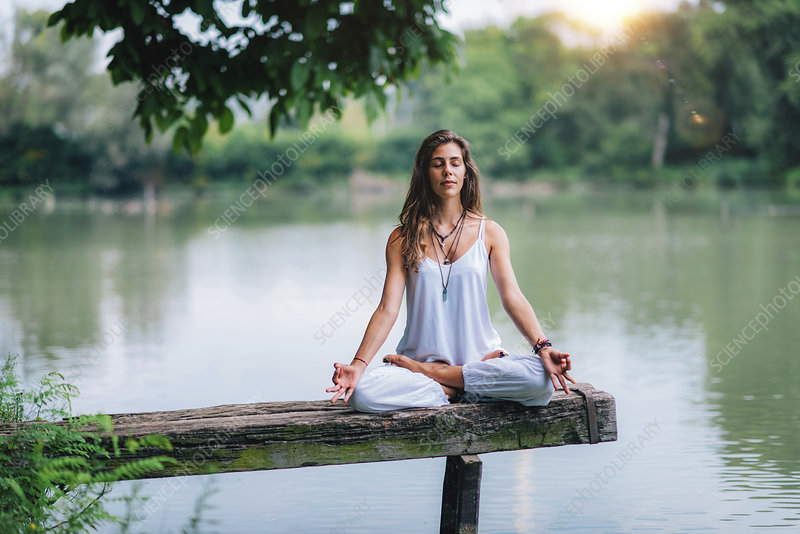 Our regular contributor Salil Gewali has a new and upcoming book soon to be released “Know Your India” and below is a review by scholar Linda Epton from Perth, Australia.

Like millions of others across the globe, the Indian spiritual system and science of Yoga captivated me as well. When first, many years ago, as a student of Yoga, apart from learning the yogic postures and other self-awareness practices and techniques, I was introduced to the ancient Indian texts and searched out as many English translations as I could. What I found in them validated my long-held personal beliefs on human existence. They are highly philosophical and enriched with ideas concerning all that one should practice and adopt in life to awaken the divine power from within. I believe no other country in the world has such a vast repository of texts as ancient India. This anthology by Salil Gewali – “Know Your India” itself, speaks volumes. Apart from the articles on Indian wisdom, this book offers ample examples of just how much top Indian scholars misunderstood India and its cultural values.

There is no doubt that the highly philosophical books of Upanishads and Vedas are still generally underrated in India. It is evident, from reading this book, that certain classes of Indians vehemently undervalue their own literary heritage. An eminent scholar from Wisconsin, United States – Dr. David Frawley also lamented: “There is probably no other country in the world where it has become a national pastime among its educated class to denigrate its own culture and history, however great that has been over the many millennia of its existence. When great archaeological discoveries of India’s past are found, for example, they are not a subject for national pride but are ridiculed as an exaggeration, if not an invention, as if they represent only the imagination of backward chauvinistic elements within the culture.”

When speaking with Indian acquaintances in Australia, I experienced that although they could quote from the works of Byron, Milton and Emerson, they had little knowledge of the profound wisdom contained in Upanishads and the Bhagavat Gita. When I presented the Indian acquaintances with Mr. Gewali’s “Great Minds on India,” they expressed genuine amazement and appreciation. They had no idea that so many of the great world intellectuals appreciated India for its higher knowledge.

After having read Gewali’s “Great Minds on India,” I have also become more and more convinced about the philosophical depth of ancient scriptures. The quote by German philosopher Arthur Schopenhauer perfectly resonates with what I feel and believe about India. Schopenhauer retorts: “In the whole world, there is no study so beneficial and so elevating as that of the Upanishads. It has been the solace of my life, it will be the solace of my death”. Not only that, but many modern physicists have also generously appreciated the wisdom of Vedanta. The knowledge of linguistics would not have progressed so much without borrowing the fundamental ideas of language from the works of Paanini. This fact has been acknowledged by none other than Leonard Bloomfield — one of the pioneers of ‘structural linguistics’.

I am sure, like ‘Great Minds on India’ this new title, ‘Know Your India’ is indeed the need of the hour. Each article in the book speaks of the real situation in the country – particularly about the fact of how the youths have been misled by the wrong forces. The right-thinking people should share what Mr. Gewali writes in one of the articles: “The sunshine of ancient wisdom should not at all be eclipsed by the cloud of prejudices, hatred and envy.” One firmly believes the book will certainly be helpful in bolstering Indians’ faith and respect for their profound cultural heritage and spiritualism. I consider this publication as one of the significant contributions to the country.