The media is exultant. Ireland has voted Yes. Yes to “relaxing the abortion laws”.

At last! After those damn Yanks voting for Trump and the damn Brits voting for Brexit, the Irish sheeple conform to requirement and do as the establishment tells them.

Not such good news for babies in the womb. 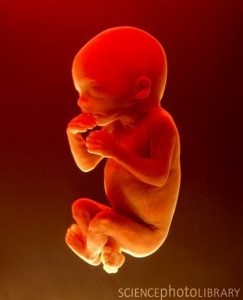