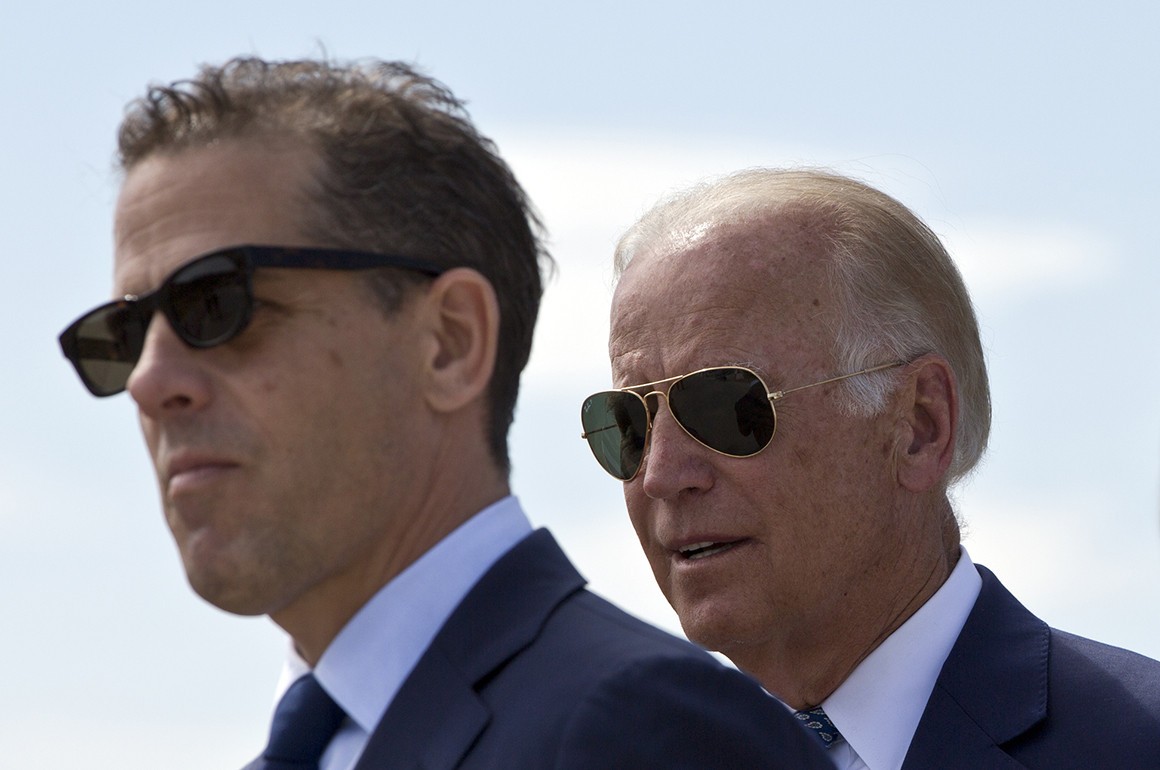 We have a major corruption problem in the United States. The President is compromised and is subject to Blackmail by both Russia and China.

For over a year before the last Presidential Election the Department of Justice has been investigating the Presidents Son for multiple Felonies. The Justice Department has had Hunters Laptop in their possession for over 2 years.

Now it is standard operating procedure for any Law Enforcement Agency not to talk about an active Investigation, nor is this a call for them to do so.

Let me lay out the FACTS as we know them, along with why we need a Special Counsel to handle the investigation.

The information about the Biden Family Corruption was revealed before the Election. A Copy of the Laptops Hard Drive was handed over to the NY Post. As one of the last Reporting News Companies on the planet they did a deep investigation of the information on the Hard Drive and like real reporters wrote a series of stories in regard to the corruption that the information on Hunter’s Laptop revealed.

Some of this information is a detailed paper trail of the receiving and distribution of $10 Million from the Communist Chinese Government, all documented and verified. As well as the $3 Million Hunter received from the Russian Oligarch the Mayor of Moscow’s wife.

All of this is proven fact. We have the Laptop, we have Bank Records, and we have several testifying witnesses. Tony Bobulinski.

Bobulinski announced that the former vice president is “a willing and willing participant in a family plan to earn millions of dollars by partnering with a dubious Chinese Communist firm,” according to the New York Post. The Navy veteran said he was the CEO of a holding company partnership between Bidens and the Chinese firm, including Hunter, Joe, and Joe’s brother Jim. Bobulinski told the New York Post that the firm is not working for money, but for “political or influence investment”.

“I saw Vice President Biden say he never spoke to Hunter about business,” Bobulinski said. “I saw firsthand that this was not true because it wasn’t just Hunter’s job, they said they were putting out the name and legacy of the Biden family.”

Bobulinski a former Navy Seal who went into institutional investing after finishing his time in the Service was brought in to be the Front Man for The Biden Family Chinese Joint venture. Acting as the public face of the joint Chinese/Biden Investment Company.

When the news of the Laptop came out he stepped forward knowing the Laptop was real, knowing also he’d most likely be indicted. He panicked and wanted to turn over evidence to make a deal.

Except even with all this Evidence and a witness The Current President, The DNC, CNN, MSNBC, CBS, NBC, BBC, etc. etc. all of them not just ignored the story, but went on a campaign to destroy anyone and everyone that mentioned it. They were aided in this by the Tech Giants that control the Platforms of Free Speech.

Ladies and Gentleman this is not a movie script or bad TV show. We all watched this play out before our very own eyes. Some of us suffered from these attacks and banning’s first hand.

Not all Conspiracies are the realm of loons and paranoids. Every once in a 100yrs there is a real one that gets exposed. Is this a real conspiracy? Did all these different groups, Political, Press, and Tech coordinate this censorship? Is it all just coincidence?

I don’t know the answer to these questions, and neither does anyone else. I also do not Trust the Department of Justice to investigate it. The DOJ & FBI have proven over the past 10 years that they can no longer be trusted to uphold the Rule of Law against ANY Politician. They have established a Two Tier Justice System that we’ve witnessed these past 10 years, Perjurers and those who have committed Criminal Actions who if they are in Government have just walked away with no prosecution. I am not even sure an Independent Counsel can be trusted to do their job. What happens with John Durham’s Investigation will either wipe away that fear, or solidify that even a Special Counsel can no longer be Trusted to Follow The Law.

Let me leave you with something to think about.

Hunter Biden was a drug addict handling Millions of Dollars for his Family in both Russia and China. Do you not think both countries have material he could be blackmailed with? If you can destroy and Blackmail the Son you own the Father.

Is that why President Biden removed the sanctions and restraints on NordStream 2 ? Is it why he has removed the Intelligence Program to remove Chinese Spies from our University and Research Centers where we have been losing our Technology?

Both those actions hurt the U.S., are they the result of Blackmail? 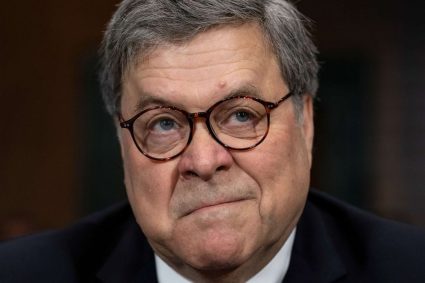 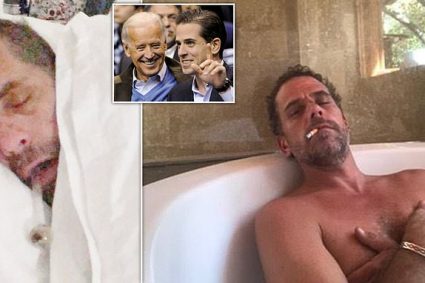 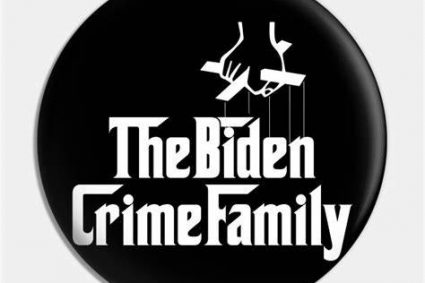