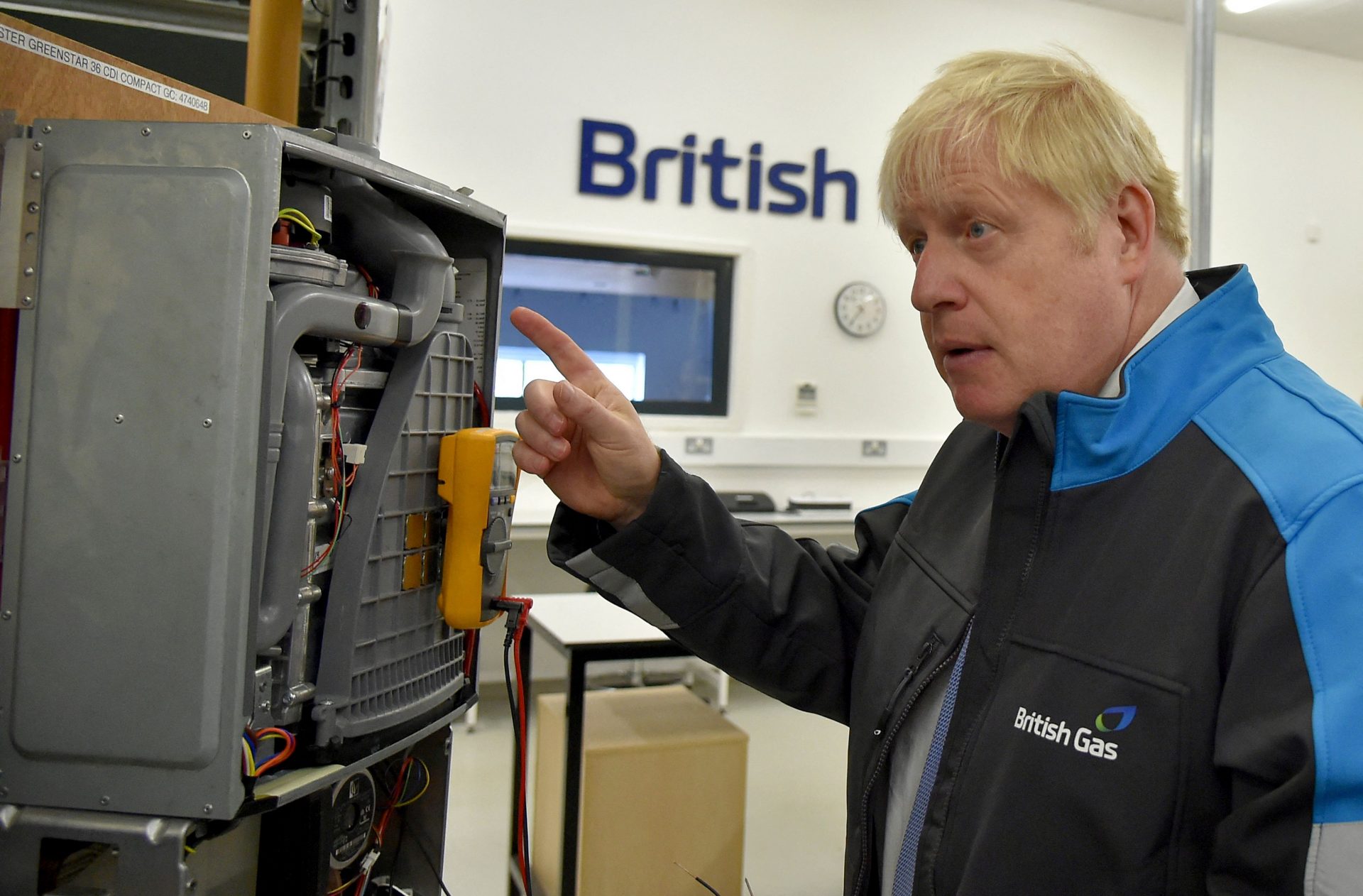 On December 9th, 2012, a British Politician stated, categorically, that the solution to British worries about her Energy Needs was clearly available, and all it required was the Political Will.

He was equally clear that the Political Will was there, as stated by the then Environment Secretary, and endorsed by the then Chancellor, George Osborne.

The solution? Shale Gas, deep underground. ready and waiting to be ‘Fracked’, or released for the rock in which the gas is trapped by ‘Fracturing’ that rock with chemicals injected under high pressure.

But, he moaned, “Alas, we are in a Coalition, and the Liberals run the Department of Energy and Climate Change. They have announced a moratorium on fracking, claiming that there have been earthquakes in the Blackpool area – even though there are tiny quakes every day. In what they thought was a cunning move, the Lib Dems also leaked the location of two big reserves of shale gas – in Tatton and Shropshire North. Much to his credit, Owen Paterson immediately announced that he was all in favour of fracking his constituency if it would deliver jobs and growth, and he is dead right. The shale gas discovery is hateful to the Libs and the Greens, because it destroys their narrative about the ever rising cost of hydrocarbons. It is glorious news for humanity. It doesn’t need the subsidy of wind power. I don’t know whether it will work in Britain, but we should get fracking right away.”

The Politician, who was so forthright in his aim, which of course was to give Britain access to cheap Energy: was of course none other than:-