From a scan of the whole document, one is forced to the conclusion that those in charge somehow don’t believe that their beloved President Zuma isn’t quite as beloved as is stated on all the propaganda stories.

I mean, $27 million pays for quite a bit, but a perimeter fence, an Inner High Security fence, a ‘Safe haven’ complete with tunnel; bullet-proof glazing as well as high-impact glazing: anyone might come to believe someone wishes this highly-regarded public servant ill! 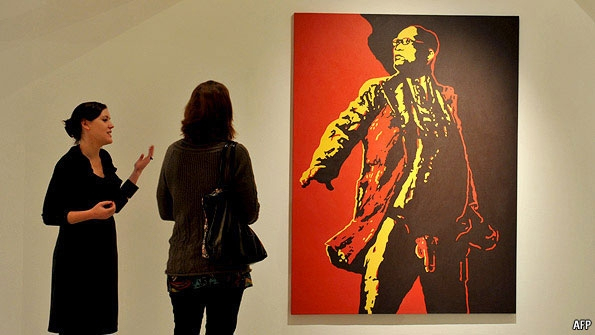 “No, whilst he was posing, he didn’t seem unusually worried; but explained that he had been suffering from lapses in memory.”