Looks like Obama is fulfiling all our dreams or is it nightmares? Hat-tip to the always excellent All Seeing Eye! 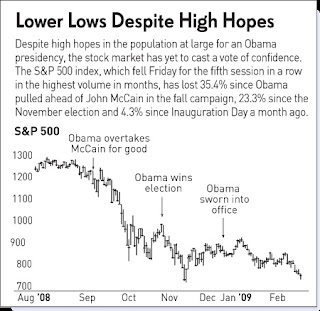